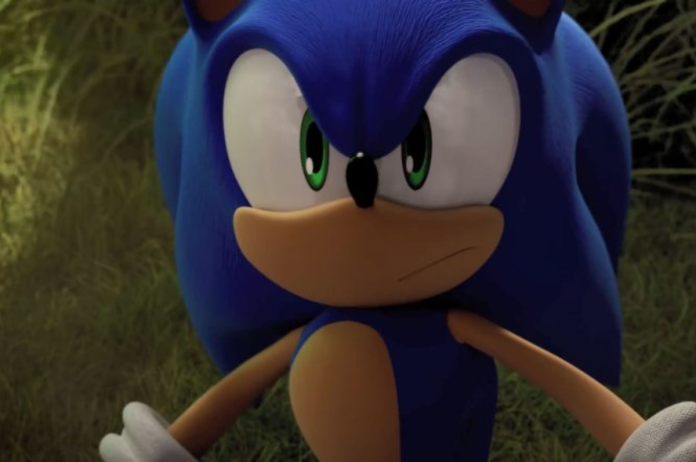 Sonic The Hedgehog co-creator Yuji Naka was among three people arrested this week on suspicion of insider trading.

It is alleged that while working at Square Enix, Naka acquired 10,000 shares of Aiming Co after she signed a lucrative contract to help create the Dragon Quest mobile game before this information was made public. It is reported that Naka spent 2.8 million yen (17,000 pounds) on the shares, but it was not disclosed whether Naka sold them or not.

Naka was arrested by the Tokyo Prosecutor’s Office this morning (November 18) after the arrests of former Square Enix employees Taisuke Sazaki and Fumiaki Suzuki. According to PC Gamer, these two men have merit in technical production and special thanks for a number of high-profile Square Enix games, including Dragon Quest 11, Final Fantasy 14 and NieR Automata.

It was reported that the couple allegedly knew about Aming Co’s collaboration with Square Enix on Dragon Quest Tact from internal sources when they acquired 47 million yen (282,000 pounds) worth of Aming Co shares.

After the arrests, Square Enix released a statement saying it “will fully cooperate with the investigation to clarify the facts.”

“We deeply regret that this situation has caused great concern to all interested parties. We are taking strict measures against this incident, including disciplinary action against a former employee,” the statement said.

Square Enix added: “We have strictly established a system to prevent insider trading, such as prohibition, and have worked to ensure full awareness through internal training. At the same time, we will continue to strengthen our internal training and make efforts throughout the company to prevent a repeat.”

As for other news, the reason for the long queues to play Overwatch 2 is that users are less interested in playing support roles, developer Blizzard Entertainment confirmed.

Saints Row Will Announce Its Reboot at Gamescom on The 25th

Jungkook Shares a Tip For Drawing Lovers Like Him