Home News Sonic the Hedgehog 2 starring Jim Carrey and the super-fast hedgehog will... 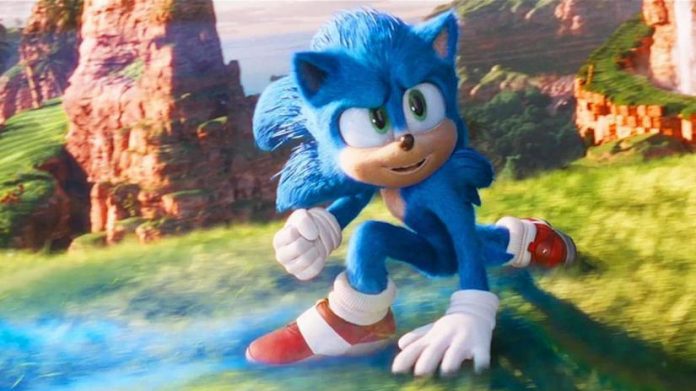 Paramount Pictures and Sega have with Sonic the Hedgehog last year a first film adaptation of the popular series of games with the fast blue hedgehog lightning worn with theatrical success – despite the initial difficulties of production and a revised design blue hedgehog after massive fan protests.

It was clear from the start that the action film would include Jim Carrey as a Mad Villain Dr. Ivo Robotnik aka Eggman is getting a sequel. Now a release date has also been set: Sonic the Hedgehog 2 is coming to theaters on April 8, 2022 .

For next year, there has only been recently first Netflix series with the title ” Sonic Prime ” Announced.

In “Sonic the Hedgehog 2” there will be a reunion with Jim Carrey and James Marsden as Sheriff Tom Wachowski. Behind the camera, the crew of the first film reunite with director Jeff Fowler and two screenwriters Patrick Casey and Joshua Miller.

So far, nothing has been revealed about the plot. However, the first rumors are circulating about the appearance of Super Sonic . In an interview, director Fowler confirmed that the popular figure known from video games was originally supposed to appear in the first film. But since it would overload the story too much, the part was unceremoniously removed from the film. Now Super Sonic might just get its justification in Part 2.

Connoisseurs of Sonic games like Sonic Forces the figure is no stranger: it is the little blue hedgehog who comes into possession of the so-called Chaos Emerald and thus becomes much faster and even invulnerable. It appears in yellow instead of blue and is now called Super Sonic.

Pokémon GO will have Easter event with Mega Lopunny