Home Entertainment Sonic the Hedgehog 2: trailer, release date and everything you need to... 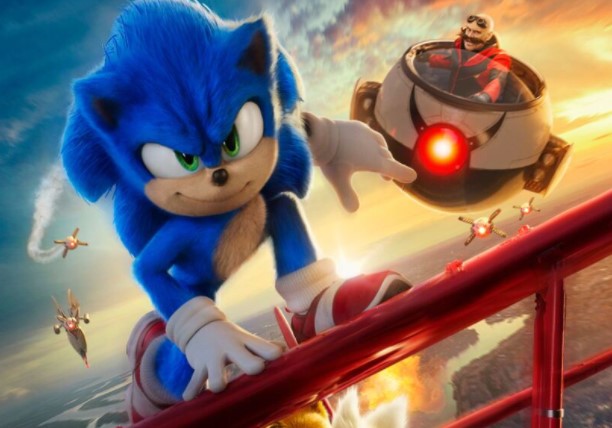 Sonic the Hedgehog will always be remembered as the last Hollywood blockbuster movie, prior to the lockdown that so affected movies and their box office results. Therefore, here we tell you everything you need to know about the film’s sequel, when it will be released, its new trailer and more.

What will Sonic the Hedgehog 2 be about?

The story of the blue hedgehog that enchanted those who were fans of video games and those who just met him in the first movie, will continue after showing us his friends arriving on Earth.

After settling down in Green Hills, Sonic is ready for more freedom, and Tom and Maddie agree to leave him at home while they go on vacation. However, they hardly leave and Dr. Robotnik returns, this time with a new partner, Knuckles, in search of an emerald that has the power to build and destroy civilizations. Sonic joins his inseparable companion, Tails, and together they embark on a journey to find the emerald before it falls into the wrong hands, ”the official synopsis reads.

The film is directed by Jeff Fowler and stars Jim Carrey, James Marsden, and Ben Schwartz.

When is the trailer for Sonic 2 released?

It was recently announced that the first official trailer for Sonic the Hedgehog 2 will premiere on the night of December 9, at 7:00 p.m. in Mexico City, during the Game Awards ceremony; this was announced by Paramount.

In addition to the announcement of the premiere of the trailer, the film also presented its first poster, in which we see Jim Carrey returning as Dr. Robotnik or Dr. Eggman, to Sonic himself on a plane that is being driven by Tails.

The first poster for #SonicMovie2 has arrived! And that’s not all – The world premiere of the new #SonicMovie2 trailer drops tomorrow in @TheGameAwards at 8pm ET. pic.twitter.com/dDZzd8EoG5

Release date for Sonic the Hedgehog 2

There are still a few months to go before we can enjoy the sequel to Sonic, but according to what it has been handling, it will be on April 8, 2022 when Sonic the Hedgehog 2 is released.