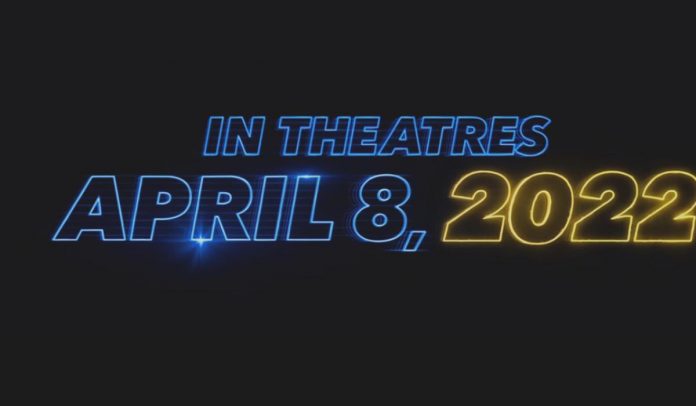 The second movie of Sonic the Hedgehog, published by Paramount Pictures, was officially announced with a 10-second video. The movie will hit theaters on April 8, 2022.

Sonic’s new movie, which gained a solid place in the childhood of many of us with both his plays and cartoons, was officially approved. Paramount Pictures has officially approved Sonic the Hedgehog 2, wanting to continue the success of the first film, which is among the most watched films of 2020.

Sonic the Hedgehog, which included a big name like Jim Carry in the cast, was published in 2020 before the epidemic started to spread fully in the world. For this reason, the production, which was less affected by the epidemic compared to other films, received positive feedback from the audience. Paramount Pictures, on the other hand, has been dealing with the filming of the second movie for a while, wanting to bring the continuation of this beautiful beginning.

In fact, Paramount Pictures, which started the work of the second film in the summer of 2020, has not made an official statement until today. After this long wait, a video statement came from the company and we learned the title, logo and vision date of the film. We don’t see much about the movie in the 10-second short video shared on Paramount Pictures’ official YouTube channel, but at the end of the video, we learn the movie’s release date.

Sonic the Hedgehog 2 will meet the audience on April 8, 2022. So there is more than a year ahead of us. Considering the trend of the coronavirus pandemic this year and vaccines still inadequate, we can say that the date 2022 is much more logical.

The first movie was successful at the box office

The first Sonic movie, which appeared on February 14, 2020, was surprisingly acclaimed and was one of the last successful box office movies before the pandemic began. The production, which grossed $ 320 million worldwide, was actually the target of criticism before it was released. Thousands of people who did not like the design of Sonic character in the trailers, criticized the film. The publishing company, on the other hand, changed the modeling of Sonic’s character by delaying the release date of the film.