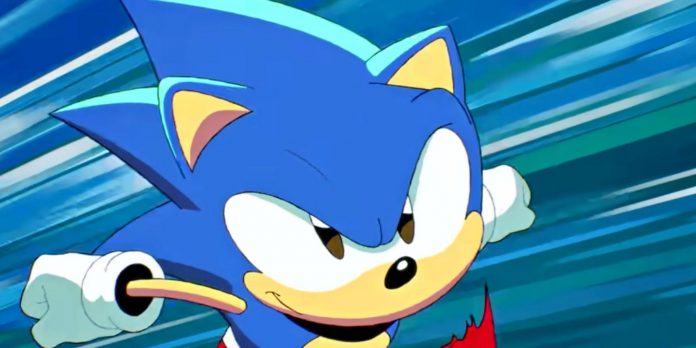 For those who have been a fan of Sonic, or at least played any 2D games like the recent Sonic Mania, they will know that Sonic tends to go through various stages from left to right, moving forward until the goal is reached. The unlockable mirror mode in Sonic Origins flips the original games, giving hardcore fans a chance to earn their money. Instead of going through the game as usual, the Mirror mode reverses each stage, and players will have to move from left to right, which can annoy those who are used to the traditional Sonic gameplay.

How to Unlock Mirror Mode in Sonic Origins

For those who want to add a little extra challenge to their Sonic Origins experience, it’s actually not that difficult to unlock mirror mode for all four Sonic games, although it may take some time.

For Sonic Origins players who do not have access to the Digital Deluxe version or the Start Dash pre-order package, Mirror mode will not be unlocked from the very beginning. To unlock it, players just need to go through any of the Sonic games in the collection. After watching the credits, players will see that the “Mirror Mode” option has appeared in the game menu.

And for those who buy the Sonic Origins Digital Deluxe version, from the very beginning there will be access to the mirror mode, as well as the following bonuses:

The decision to purchase a luxury edition of Sonic Origins in order to quickly unlock the mirror mode is up to the players. To compare prices: the base game costs $ 39.99, and the deluxe version is $ 5 more expensive — $ 44.99.

Despite the fact that there is a trophy/achievement in Sonic Origins for trying Mirror Mode at least once, there are no other achievements for completing any of the Sonic games using the new mode.

13 Sentinels: Aegis Rim Presents Its Mysteries In A New Trailer...

Hidetaka Miyazaki: “Elden Ring Is The Culmination Of Everything We Have...