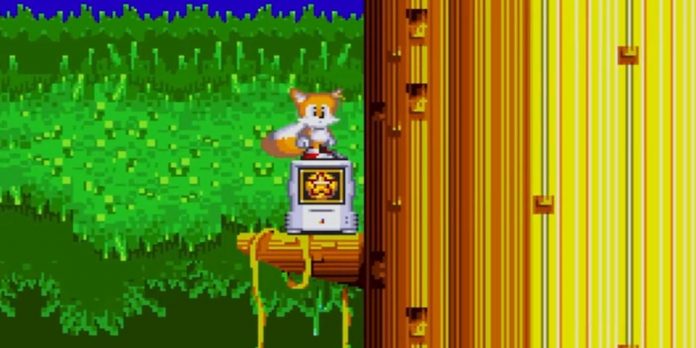 Sonic Origins brings back the classic Sonic the Hedgehog games with added currency in the form of coins. Players can earn coins to spend in the game by completing various tasks in each game. Coins can be exchanged for things in museum mode, such as music, illustrations and films, as well as for another chance to pass a special stage that was previously failed. While players will encounter coins naturally throughout the game, there are several ways to collect more coins for later use.

Despite the fact that players will have a lot of coins in normal gameplay, they can make every effort to accumulate more coins in Sonic Origins. Especially when players want to unlock all the museum items in Sonic Origins, they will want to search for more coins. Since the coins are a new addition to the Sonic series, returning players may also need help finding additional coins, even if they are obtained using classic Sonic mechanics.

The coins replace the familiar mechanics from the Sonic series used to gain extra lives. Usually, when players accumulate 100 rings and score 50,000 points, they get an extra life for Sonic. In Sonic Origins, the extra life is replaced by a coin. First of all, players must collect as many rings as possible to get more coins quickly. In addition, the boxes that used to contain extra life in previous Sonic games now contain a coin. The coin boxes are in the same places as the boxes with extra lives from the original games; You don’t need Super Sonic to find them.

A Quick Way to Get More Coins in Sonic Origins

Players can also play several different game modes in Sonic Origins to earn more coins quickly. Playing in mission mode usually earns players a significant amount of coins that they can spend in the museum. When players complete a mission in mission mode, they will earn a significant amount of coins. Players receive a bonus coin as a reward for completing the mission for the first time, while more coins are awarded for the results of the S-level mission.

Players can also play in Boss Rush mode to switch the game cycle for coin farming. Boss Rush requires players to fight the bosses created by Eggman, one by one, leaving only three lives. Each game has its own Boss Rush mode, and Sonic CD is undoubtedly the easiest game to complete this task. This is the most difficult method of coin farming, to the point that playing Sonic Origins with friends will be more difficult than playing in mission mode to collect wealth.

Resident Evil 4: Explanation of all ports, reissues and remasters