Home Entertainment Sonic Origins developer is “very unhappy” with the current state of the... 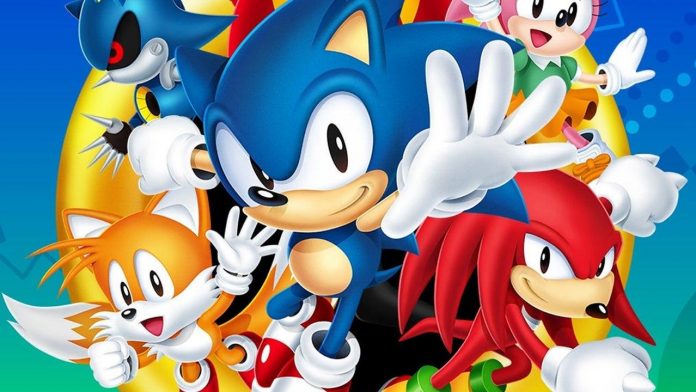 Simon Tomley, the developer of Sonic Origins, criticized Sega after the unsuccessful launch of the remaster collection.

Tomley, founder of Headcannon, a Sonic Origins co-development studio, took to Twitter to express his disappointment, claiming that Sega had added “wild bugs” to the game.

“It’s frustrating,” he said. “I’m not going to lie and say that there were no problems with what we gave Sega, but what is in Origins is also not what we returned. Integration has led to some wild mistakes that, according to traditional logic, were our responsibility — many of them are not.”

It’s frustrating. I’m not going to lie and say that there were no problems with what we gave Sega, but what is in Origins is also not what we returned. many of them are not.

Headcannon previously worked with Sega on the well-received Sonic Mania in 2017. He helped with Sonic Origins, remastering Sonic 3 and Knuckles for the collection. However, Tomley now claims that he and his team were essentially working on “a separate project, which then turned into something completely different.”

“We knew it was going to be a big time deficit and we worked our hardest to deal with it so that it was done and released,” Tomley said. “Again, I can take responsibility for my mistakes and the mistakes of my team, and they were. Some real mistakes, some oversight, some haste, some things that we noticed but didn’t allow us to fix near the end. It’s absolutely not perfect, and some of it is from us. Everything is complicated.”

In fact, Tomley states that he and his team are unhappy with the state of the game.

Since its release, eager fans have reported a number of bugs and issues affecting Sonic Origins, and the overall reception has already been less than positive.

“I am very proud of my team for their work under such pressure, but each of us is very unhappy with the state of Origins and even the Sonic 3 component,” he said. “We also weren’t thrilled with his condition before shipping, but a lot of things were out of our control.”

Sonic fans were disappointed by the number of bugs, such as Tails getting stuck off-screen in Sonic 2, as well as particle problems and cases where Sonic got stuck on hills.

“We asked for major corrections before shipping, but we weren’t allowed because of the shipping and approval rules,” Tomley said. “We have repeatedly asked about delays in advance, but we were told that this is impossible. We’ve offered to come back for fixes and updates after the release—we don’t know if that’s happening yet.”

“We want these problems to be solved,” he added. “We provided a ton of feedback during and after development for both Origins and its integration with Sonic 3. things to support Sega and prepare for future updates.”

Elsewhere, Sonic fans are unhappy that Sonic Origins replaced the original soundtrack for Sonic 3, while Sonic creator Yuji Naka retracted his suggestion that Michael Jackson was involved with these original tracks.