Home Tech Sonic Movie 2: Creator of the epic reacts to the sequel 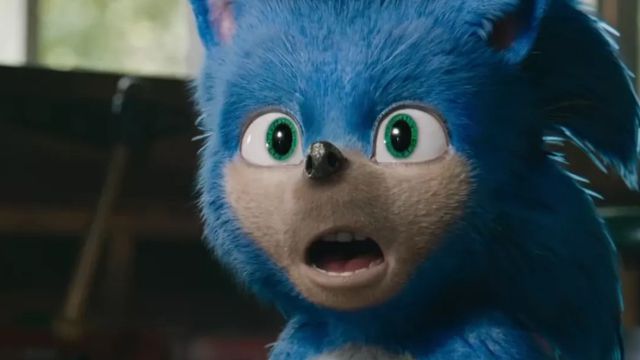 The film, which will be released in 2022, anticipates the presence of Tails, one of the most beloved characters in the Sonic universe.

The blue hedgehog has not had the last word about him in theaters, an open secret given the success of Sonic: The Movie. Paramount Pictures announced through social networks that the SEGA character will return to the big screen with a new adventure, which will be released on April 8, 2022. Although no details about the plot have been revealed, the logo design, showing both tails of Tails makes it clear that the character will be present in the film. Yuji Naka, the original creator of this platform game, has also reacted to the announcement.

He has done so through his Twitter account, where he has expressed his first observations about it. “I’m really looking forward to Sonic 2. As expected, Tails is going to show up now. The release date has also been confirmed, so I’m excited, ”he wrote. When Sonic: The Movie showed its first trailer, still with the old design of its protagonist, Naka was surprised by the absence of the gloves, as well as the separated eyes. He went on to say that he would have liked to also enjoy the film with his original design.

Sonic will turn 30 in 2021, so the sequel will not arrive in time to celebrate the long-awaited event. Still, SEGA expects to unveil new products, and not just in the video game arena. Netflix and the Japanese have signed an agreement to develop a 3D animation series based on the character. However, Sonic Prime won’t be available until 2022 either.

Sonic: The Movie 2 will begin production in the first months of 2021, as revealed by the British Columbia Film Commission. We will have to wait, yes, for the study to report on the first details of the project, which has not yet confirmed the official cast.