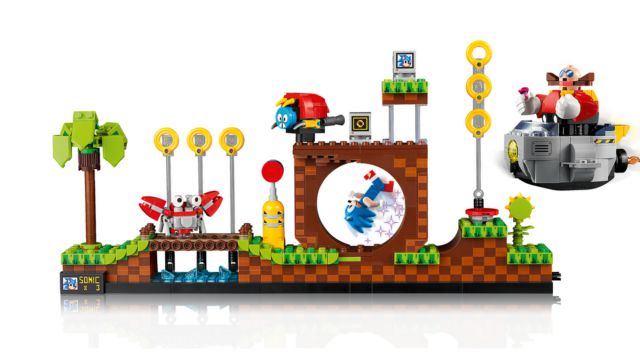 Sonic: Now you can wear one of the most iconic settings of the saga at home. The set is now available for purchase; we tell you all the details. Sonic, the most popular hedgehog in video game history, is determined to be one of the great protagonists of 2022. Not only because of the recently announced Sonic Frontiers, or Sonic The Movie 2 that will be released on April 8, 2022, but because of the imminent LEGO set that pays tribute to one of the most iconic scenes of the character running through Green Hill Zone, the first level of the original video game. It will have a price of 69.99 euros, it will go on sale next Saturday, January 1 and you can already buy it through the company’s official website.

Sonic, Eggman, Cragbeats, power-up rings, and even the sought-after Chaos Emeralds make for an unmistakable setting. The set consists of 1,125 pieces. It includes a base for its exhibition and has dimensions of 17 centimeters high and 36 wide. It should be noted that the Sonic the Hedhegoh – Green Hill Zone set is part of the LEGO Ideas initiative, in which any fan can submit their proposal for evaluation. In this case, creator Viv Grannell comments that his motivation stems from how much he liked Sonic “when he was a kid.”

Sonic Frontiers: the saga jumps into the open world

The game was officially confirmed during The Game Awards 2021 and is scheduled to land sometime next year on PC, PS5, PS4, Xbox Series X | S, Xbox One, and Nintendo Switch. Currently hardly any details about the title are known, although one thing is for sure: it will be an open world adventure and we will have freedom to explore. It remains to be seen if it will embrace the usual mechanics of the sandbox genre or bet on interconnected open environments as we saw in Sonic Adventure back in 1998.

The LEGO set of Sonic the Hedgehog will go on sale from January 1, at a price of 69.99 euros. 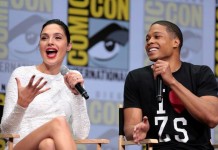 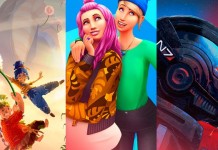 EA Play Is On Sale: Three Months For Only 3.99 Euros For New Subscribers

Deathloop’s Multiplayer “Is Not Intended For The Competitive,” According To Arkane.