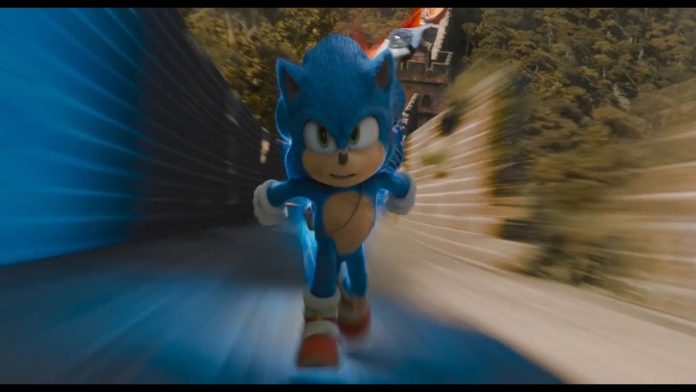 Game adaptations are among the most popular movie types in recent years. One of the last examples of this genre was Sonic the Hedgehog, and the film managed to achieve successful box office results.

In recent years, we have started to see game adaptations frequently in movie theaters, and one of the last examples of this has been the movie Sonic the Hedgehog. The film left Detective Pikachu, another game adaptation about box office success.

The movie, which has been in vision for more than a month, left Detective Pikachu behind in the US box office gross. In the last week of February, the film managed to exceed $ 200 million worldwide.

While both films scored more or less similar ratings on various movie ratings sites, Sonic the Hedgehog managed to outperform his rival in box office. Of course, it should be reminded that Detective Pikachu competed with relatively tougher opponents than Sonic during the vision period.

Looking at the vision numbers of the two films in our country, it is seen that Sonic has passed Pikachu. Sonic the Hedgehog, which entered the vision on February 14 in our country, was followed by 311.423 people, while 164.047 people followed Detective Pikachu, which appeared on May 10, 2019. While Detective Pikachu’s revenue in the country was 2.7 million lira, Sonic the Hedgehog earned 5.5 million lira.