Home Celebrity Sonic the Hedgehog’s Continuation Movie Can Be Announced with the End of... 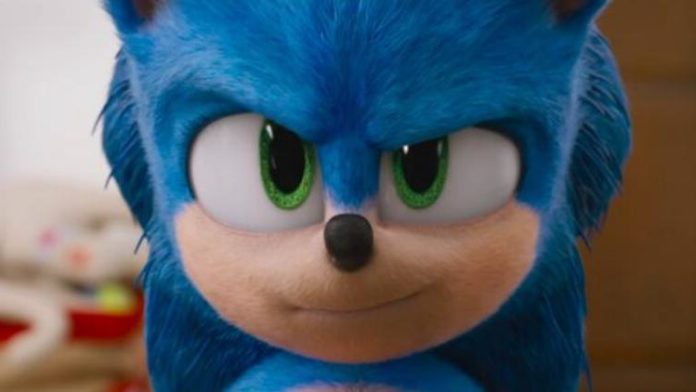 Sonic the Hedgehog has achieved significant success at the box office as a remarkable adaptation. According to an analyst, the new Sonic movie can be announced after reopening the cinemas.

With the coronavirus outbreak, cinemas were closed worldwide and many film projects had to be postponed. According to box office analyst Jeff Bock, Sonic the Hedgehog’s sequel will most likely be officially announced when the quarantine ends.

Sonic the Hedgehog entered the vision in February after changes in character design and took its place among successful adaptations. Adapted from the popular game series, the film managed to generate $ 306.7 million worldwide, despite its $ 85 million budget. Therefore, it is no surprise that Paramount put a new movie on the foundation he prepared with the first movie.

Paramout signaled the new Sonic movie
Paramount was sure that Sonic the Hedgehog would be a hit, and pointed to the sequel by putting an additional scene with the character Tails at the end of the movie. Although the director Jeff Fowler said he was excited that Sonic and Tails would meet in the next movie, the company remained silent about the sequel.

Speaking to USA Today, Jeff Bock said he believes the new Sonic movie will come “soon”. Stating that the Sonic the Hedgehog story has just begun, the analyst said that Paramount Studios, who need new series, will not miss the sequel opportunity. He also added that the studio might consider spending a higher budget for the new movie.

Sonic the Hedgehog’s sequel could save Paramount without deadlock
Paramount is having a hard time after our new Mission Danger movie is postponed. The movies, which the studio has shown great hopes such as Terminator: Dark Fate, The Rhythm Section and Bumblebee, have failed to provide the expected. Working on a new Transformers movie, the company also plans to catch up with the new Sonic movie.

Kirk Douglas left most of his fortune to charity

Robert Pattinson understood nothing of the plot