Home Entertainment “Sonic Frontiers” Is a “Global Gaming Test,” As The Director Admits That... 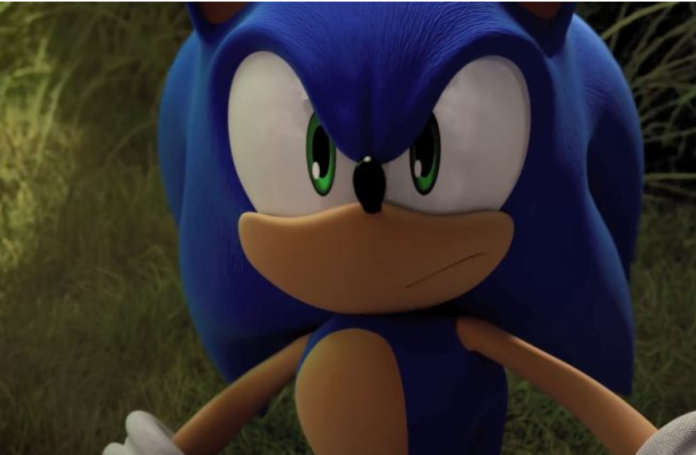 Sonic Frontiers director Morio Kishimoto responded to reviews from fans and critics, calling the game a “global game test” and implying that Sonic Team still has some work to do on the franchise.

“I’m sorry I couldn’t get in touch with you because I was busy after the release date,” reads a translated version of Kishimoto’s tweet. “I am glad that the release date has arrived and it seems that it has reached everyone safely.

“We check the opinions of critics and everyone. As you noted, we still have a long way to go, and we take this seriously as a global gaming test.”

Kishimoto’s previous tweet, posted the day before Frontiers was released, promised that the game would “change Sonic’s game” and be an “important milestone” for the franchise. However, instead it seems that Sonic Team is responding to some of the most critical reviews about Sonic’s latest adventure.

While Sonic Frontiers has received better reviews than many of Blue Hedgehog’s previous 3D antics, critics are still somewhat ambivalent about Sonic’s latest game. This is reflected in Andy Brown’s three-star review for NME, which described the game world as “nothing more than a hunting ground for meaningless currencies.”

While Brown praised the design of the enemies in the game, he criticized the Frontier combat system, describing it as “constantly pressing just one button” in the first hours of the game. While he notes that fighting wandering mini-bosses is an improvement over regular enemies, they are nevertheless a “mixed bag” when the camera struggles to track Sonic during some battles.

Despite this criticism, Brown praised the story of Sonic Frontier, which “penetrates into amazing emotional depth”, and also gives the antagonist of the series Eggman a “calmer, humanizing story”.

As for other gaming news, No Man’s Sky update for PSVR2 will be released in February next year.

Fire Emblem: Three Hopes — what to do after completing the...