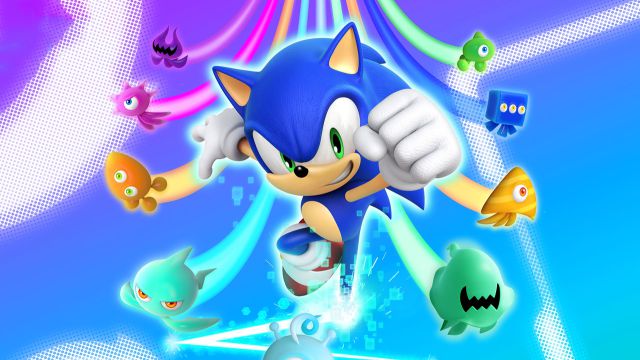 Sonic Colors: The SEGA title receives a patch that improves stability on all platforms and adds customizable free content for Sonic. SEGA has announced the update patch 3.0 for Sonic Colors: Ultimate. The remastering of the remembered original Wii title published in 2010, this time on PlayStation, Xbox, PC and Nintendo Switch consoles, corrects a multitude of reported errors, among several corrections that we will see below, while adding a Celebration Pack and incorporating different quality of life improvements. Let’s take a look.

The patch, now available for all platforms, comes with the aim of continuing to polish a gaming experience that failed to satisfy the first buyers due to various bugs and errors; especially in the Nintendo Switch version. According to the official report, this 3.0 update patch has quality of life updates, added to the possibility of toggling between the final sound mix and the original music.

Quality of life improvements and full list of fixes (patch 3.0)

On the other hand, from now on it is possible to activate or deactivate the blur effect in full screen; enable or disable Tails browsing; play the videos in full screen from the satellite options; Improved vision for Cyan Wisp and other general fixes.

Among the bugs and aspects corrected in this Sonic Colors patch: Ultimate highlights the improvement in stability for all platforms; an update on the attack speeds of some enemies; improved functionality of the Green Hover Wisp ring dash; and an improvement in the visualization of the visual effects of Big Chaser attacks (specific for Nintendo Switch).

Sonic Colors: Ultimate is available in physical and digital format for PS4, Xbox One and Nintendo Switch; also on PS5 and Xbox Series by using backward compatibility. On computer it only has digital distribution through the Epic Games Store.

How to get into the Blockworks library in Minecraft