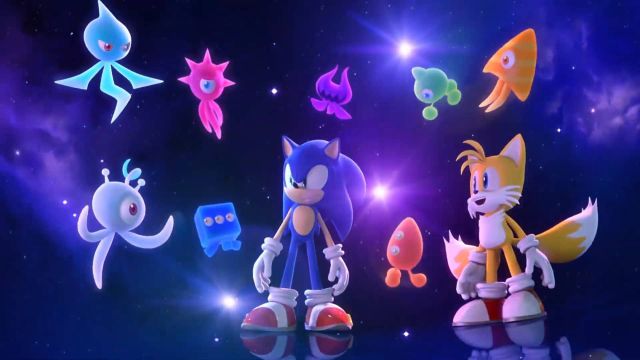 Sonic Colors: Ultimate, Although the digital editions will be released as scheduled, Sega has explained that there has been a logistical problem with the boxed editions.Sonic Colors: Ultimate is the title that will serve to celebrate the 30th anniversary of the Sega mascot, waiting for the next unpublished installment of the saga to go on sale, next year 2022. However, those who want to enjoy physical editions will have to wait a bit longer as Sega has announced that it is being delayed due to logistical issues. And what about the digital format? It will not be affected, as they have mentioned in social networks.

“Due to unexpected logistical problems, all editions in physical format, including the standard and the keyring edition will be delayed in all territories, excluding Australia and New Zealand,” they post on Twitter. “This does not affect the digital launch on all first party platforms. Sega is committed to customer satisfaction, which is why we apologize for this unfortunate delay. We will offer more information ”.

At the moment, it is unknown exactly what has happened or if it has something to do with the health emergency situation that still prevails in almost all countries. They have also not shared a new release date, although they promise new information soon. At the same time, it has not been explained what will happen to the reservations that have already been made.

A remastering of the Wii game

For the hedgehog’s birthday, Sega has rescued one of the titles from the Wii catalog. Sonic Colors: Ultimate serves as an adapted and improved version of the classic, which adapts to current devices with improvements in both the graphic and playable level. In this way, the Japanese company has set itself the goal of the video game reaching 4K and 60 FPS on the most powerful platforms. In addition, a new game mode known as Metal Sonic has also been included, in which we can face this character. The soundtrack, meanwhile, has been remixed for the occasion.

Shadow and Bones: 7 Similar Series for Those Who Want to...