Home Entertainment Sonic 2 The Movie: Take A Run And Prepare For Its Premiere 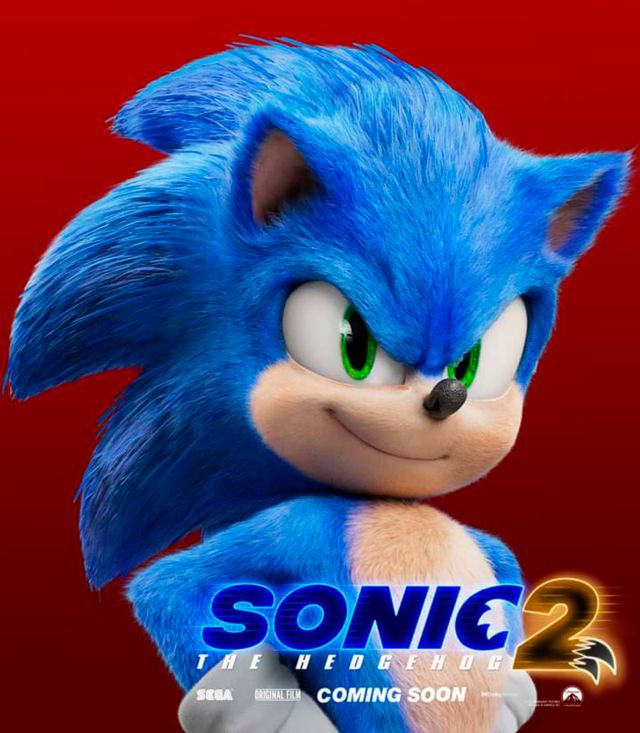 Sonic 2: Sega’s famous blue hedgehog will soon hit the big screen with the sequel to his live-action movie, and here we’ll tell you everything. The countdown to enjoy Sonic 2 The Movie is getting smaller and smaller. It will be next April 1 when it will be broadcast in Spanish cinemas, so there is hardly more than a week left to meet again with Sega’s mythical blue hedgehog and his friends. To prepare for its premiere, we remind you of its main plot and key features of a sequel that promises to be even better than the first installment.

In addition, we can already mention that we are organizing one of the most spectacular contests that we have ever hosted at FreeGameTips, so we recommend that you stay tuned to our website over the next few days to have the opportunity to participate and win incredible prizes.

The reunion with Sonic and company on the big screen

After the events of the first film, Sonic is enjoying a well-deserved vacation in Green Hills that will soon be interrupted by a new threat…or not so new, since it is the return of the evil Robotnik. This time he arrives accompanied by a new sidekick, Knuckles, and his goal is to find a powerful emerald that has the power to destroy civilizations. To face them, the protagonist is not alone, since he has the help of his fellow sufferer, Tails, and together they embark on an adventure that will take them all over the world in search of the precious stone to prevent it from falling into the wrong hands. .

Thanks to all the trailers and images released over the past few weeks we have been able to see some spectacular action scenes in which heroes and villains face each other directly. In addition, we want to make special mention of the poster in which Doctor Robotnik appears holding the number “2” in the presence of Sonic and Tails, a clear reference to the cover of Sonic 2 on the Mega Drive.

Dread Hunger, Game of Betrayal and Survival, Gets New Trailer