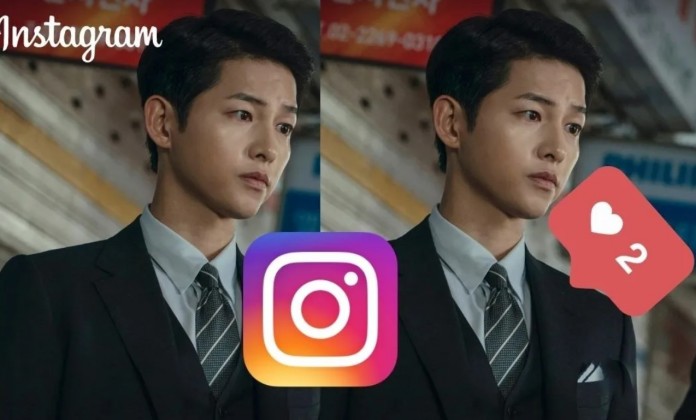 Song Joong Ki is one of the Korean actors with the most followers on social media, what is his official Instagram account?

Song Joong Ki has millions of followers on his official Instagram account, where he posts selfies and special photos of him. What is his username?

If Song Joong Ki was already one of the most powerful Korean celebrities in the industry, with the advent of social networks and streaming platforms, his work has reached millions who fall in love with his skills.

The protagonist of the drama Vincenzo has an official Instagram profile, with a large number of followers who are aware of his new publications, behind-the-scenes photos of his projects and more, are you already following him?

WHAT IS THE OFFICIAL USER OF SONG JOONG KI ON INSTAGRAM?

What is Song Joong Ki’s official Instagram? You can find them under the user @hi_songjoongki, so far he has more than 7 million followers, has 41 publications and only follows @historydnc, his agency’s account.

The actor makes a post with images of gifts that fans give them, shares a bit of his invitations to film festivals, photo shoots or to the presentation of his drama characters.

With more than 40 posts, some of the most prominent on Song Joong Ki’s Instagram are his pictures as a baby or when he was a mischievous child, as he himself has confessed. 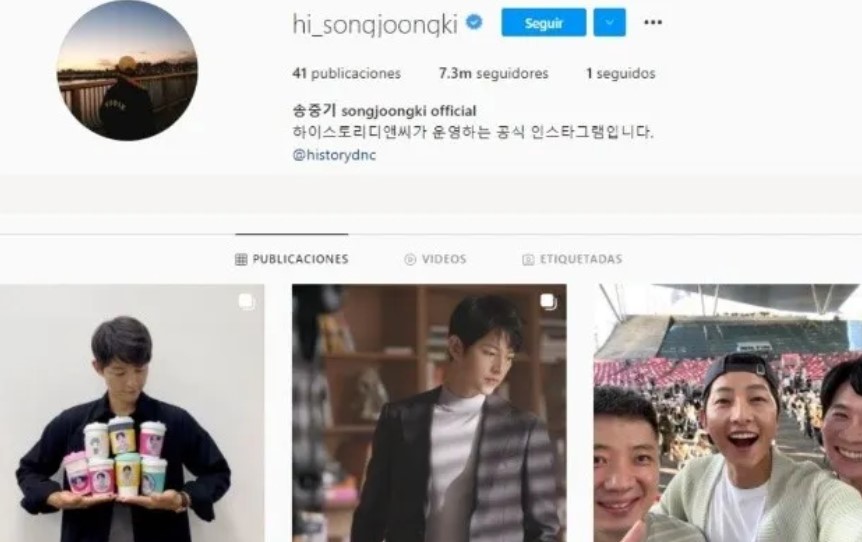 Song Joong Ki places her name as one of the most popular K-Dramas male celebrities, her fame has risen after her participation in the Vincenzo drama and other projects in the cinema.

Red Velvet’s Yeri is the best friend we all want to...