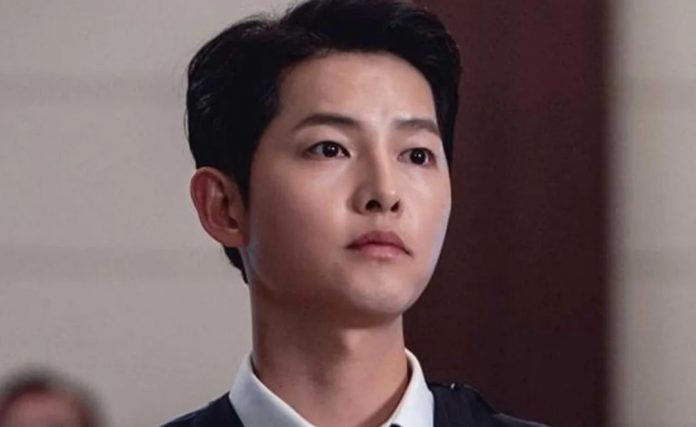 What is your favorite Song Joong Ki character? Perhaps one of them is the one that Vincenzo performed in the drama and this brought great changes for the actor.

Each actor becomes himself with the character of his drama, how did Song Joong Ki‘s personality change after his portrayal of Vincenzo Cassano? He told about it in an interview.

In 2021 he smiled strongly at Song Joong Ki , because despite the situation in the world, he participated in important projects for television and online platforms such as the start of the recordings of the film Bogota and the successful drama Vincenzo .

Vincenzo Cassano showed many hidden aspects of the celebrity such as his ability in the Italian language, his confidence to play a character outside the clichés of dramas, his foray into comedy, and much more.

During Vincenzo’s promotions and at the end of the project, Song Joong Ki offered several interviews where he revealed unpublished details of the Netflix K-Drama and the learning he had as the consigliere of the Italian mafia.

In the beginning, when Vincenzo’s producers proposed him the leading role in the story, Song Joong Ki was not quite sure about acting in a plot with touches of comedy, but after analyzing it for a while he accepted it.

Can you imagine another actor impersonating Vincenzo Cassano? Well, the interpreter of Really no, the first thing that changed the drama in him was his way of thinking:

The change is that my thoughts were shattered.

Sometimes he wondered what would have happened if he hadn’t taken on this project, also during the recordings he had a lot of fun and that was another way of working, so he also changed the way he saw his work on set. What did you enjoy the most about Vincenzo?

Why Plathville Fans Want to see Moriah in “Dancing with the...