Home Celebrity Song Joong Ki Shows That He Will Be A Good Dad Thanks... 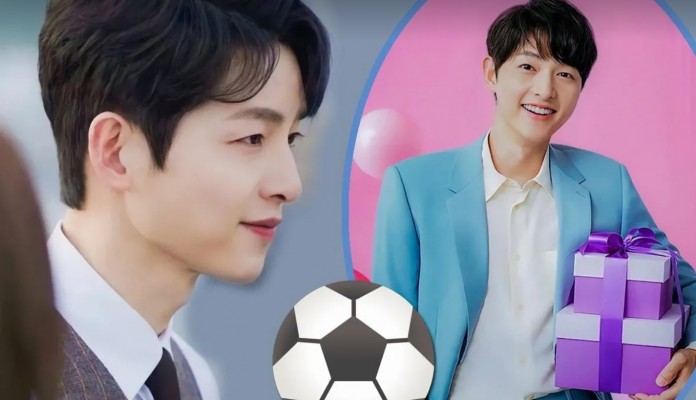 Can you imagine what Song Joong Ki will be like as a dad? We don’t know if he intends to start a family, but he proved that he would be a fun and loving father to his children.

When we see him in K-Dramas, Song Joong Ki is capable of bringing all kinds of characters to life, from funny, romantic, dangerous, intelligent, and of course always attractive guys. He considers that his real personality is not as complex as that of those he plays on screen, but he certainly let us see that he has a very sweet side.

Recently, he was caught in the stands of a soccer field while he carefully observed a sports training, on the field there were only small children and among them were the actor’s nephews.

Despite how busy his schedule could be, the protagonist of Innocent Man always finds time for his family and that includes the little ones, so when this was shared on social networks the good comments for Song Joong Ki were present, Well, for many it was an image that led them to visualize what this star would be like with their own children.

DOES SONG JOONG KI HAVE A FAMILY IN MIND?

The Korean actor was already married and quickly faced a divorce, but although that let us know that his life plans did include marriage, he has made no mention of creating his own family. 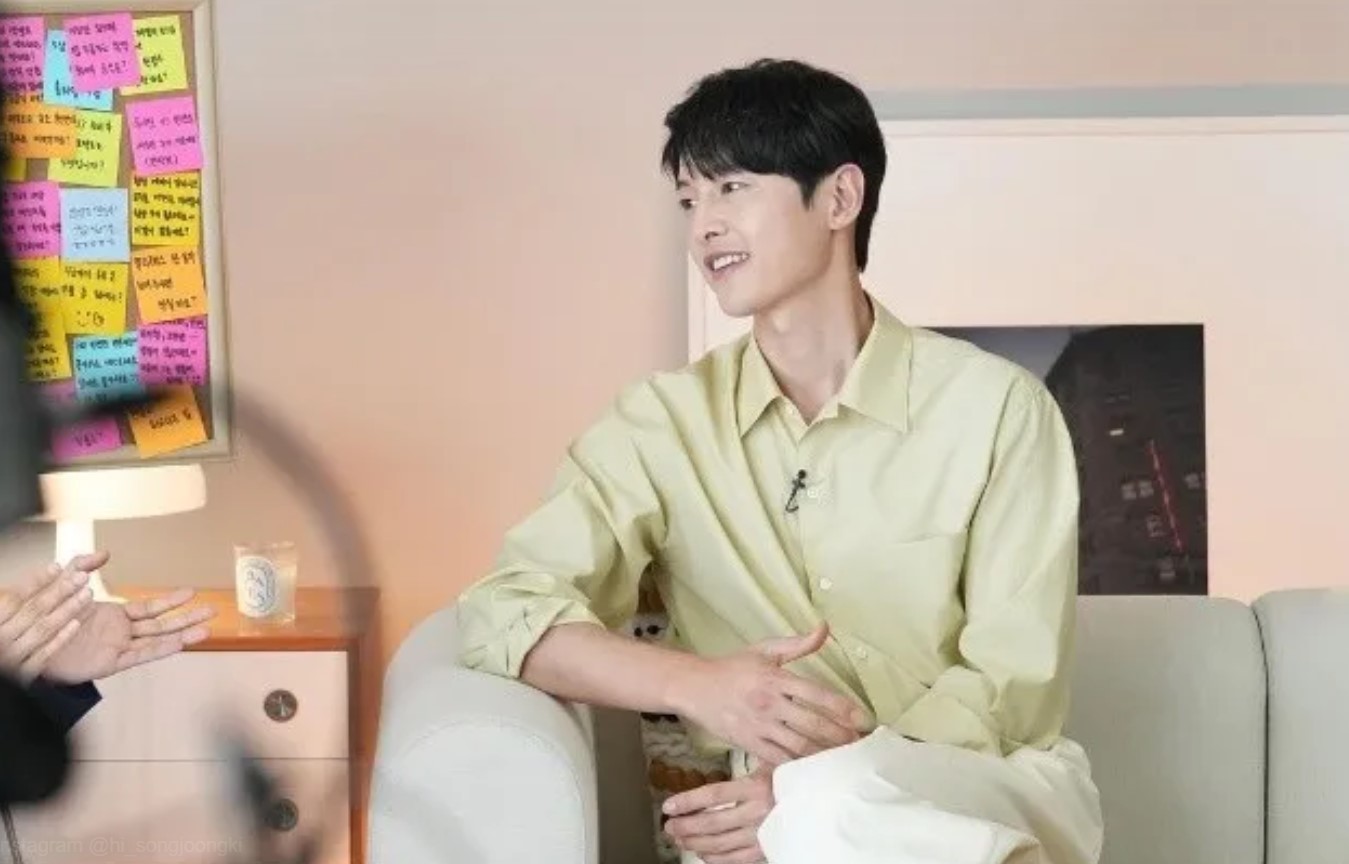 Despite this, given that this boy is so close to his loved ones, he would probably be very happy as dad, can you imagine him in this familiar facet?

After the great success he had with Vincenzo, Song Joong Ki already has in mind who will be his next character in the world of K-Dramas, as he will return to the screen with the story of Chaebol Family’s Younges Son.

He knows what this story is about and everything that is known about it so far, so you will wait with greater emotion for the actor’s next drama.