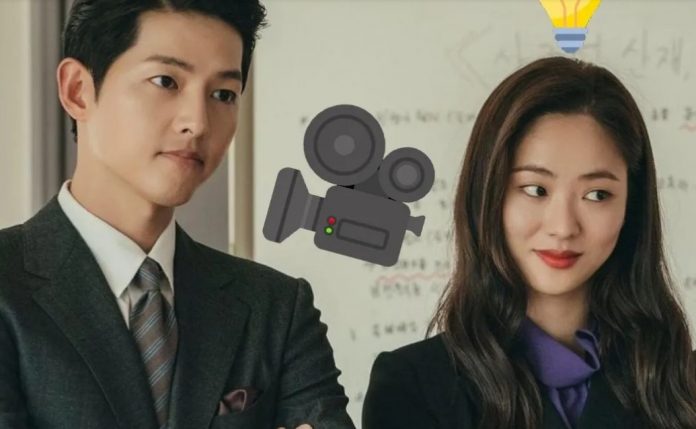 Song Joong Ki and Jeon Yeo Been conquered us with their protagonists in the story, but they also confessed that inside Vincenzo’s set the atmosphere was great, so everyone could work comfortably and have fun at all times.

That not only happened between the cast members , but also the staff and the production, so their good communication made it possible for ideas from different perspectives to be taken into account.

One of the sweetest scenes in charge of the protagonists was not actually in the script, but happened at the moment and almost improvised, so it became a special moment for the fans who enjoyed the good chemistry between the couple main .

THE VINCENZO SCENE THAT WAS NOT IN THE SCRIPT

In episode 11 of the K-Drama Vincenzo and Chaeyoung are in the department of the mafia consigliere and she confesses that when she hugged the boy her heart raced, but she does not know if it was because she was worried about him or because she really feels something, so he announces that he will do a test.

The lawyer stands up and asks Vincenzo to do the same, then moves away and takes the impulse to hug him firmly, the contact does not end quickly, but despite this the girl then withdraws and pretends that she did not feel anything.

Actually, for this scene, she only had to act in a funny and tender way due to the state she was in, but she came up with the idea of ​​the hug and improvised, since everyone liked this gesture they continued working to include the hug in the scene and make the moment a memorable scene. 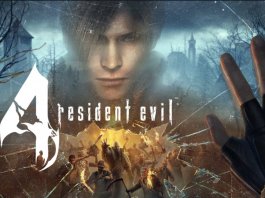 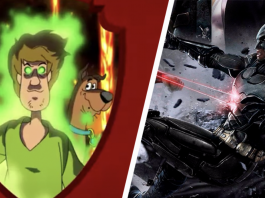 Batman vs Shaggy Ultra Instinct? Warner Bros. would be preparing its... 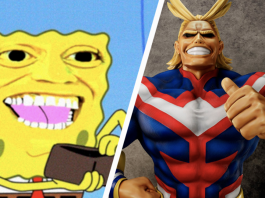