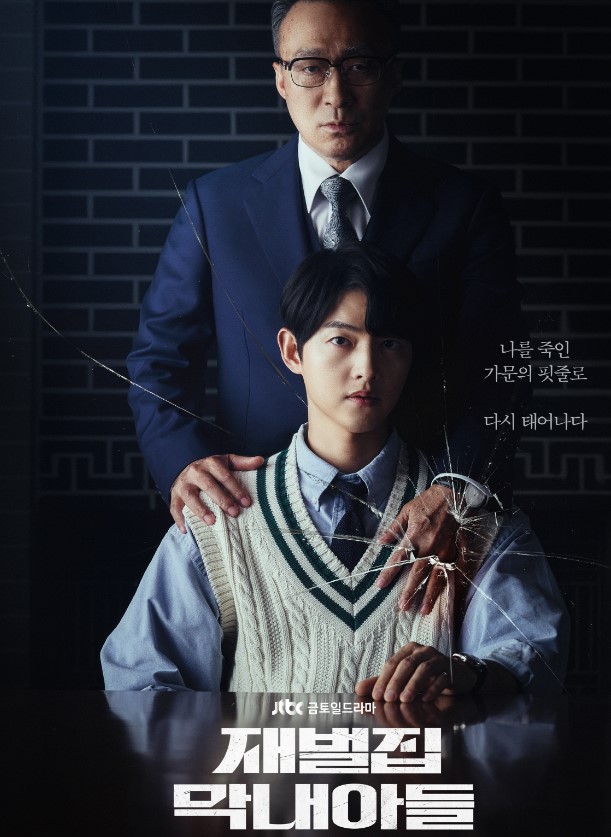 “Reborn Rich” is a new fantasy drama in which Song Joon Ki plays Yoon Hyun Woo, the loyal secretary of the Chaebol family. When he dies after being accused of embezzlement by the very family he served faithfully, he is reborn as the youngest son of the Jin Do Jun family and plots to take over the company out of revenge.

In a newly released poster for the upcoming drama, Jin Do Joon hides his thirst for revenge by posing for a father-son photo with Jin Yang Chul, the ruthless and endlessly greedy head of the Sunyang Group (played by Lee Seong-min).

While Jin Yang Chul’s pose may seem gentle at first glance, there is something sinister about the way his hand rests directly on Jin Do Jun’s heart, as if the young man’s life is completely in his palm. A crack in the image also forms in the same place, arousing the curiosity of viewers about the meaning of this crack.

Meanwhile, the caption to the poster reads: “I was reborn in the bloodline of the family that killed me.” 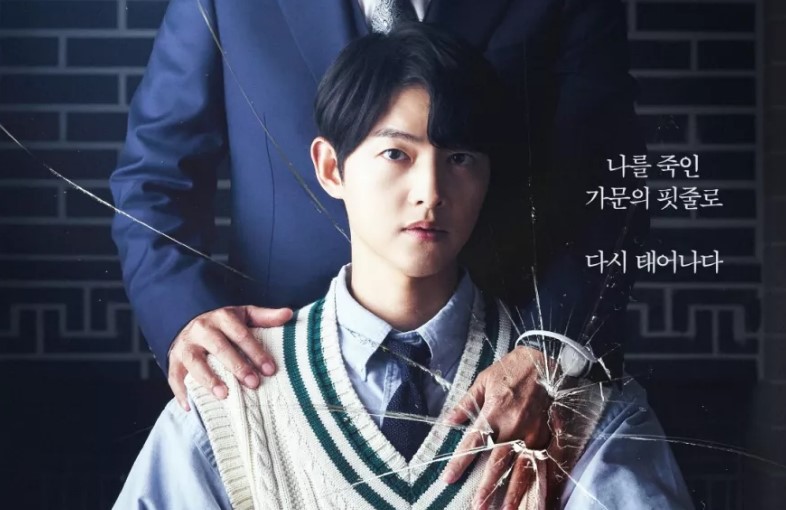 The producers of “Reborn Rich” teased: “After Jin Do Jun was born into the lineage of the Sunyang Group family that killed him, he shakes the family’s world, and eventually he inevitably comes face to face with the “emperor” Jin Yang Chul. ”

“Although they are the closest family members, Jin Do Joon and Jin Yang Chol have become enemies,” they continued. “Please look forward to the vibrant chemistry between Song Joon Ki and Lee Sung Min, who will portray the dramatic story of these characters.”

The premiere of “Reborn Rich” will take place on November 18 and will be available with subtitles on Viki.

Spider-Man: Tom Holland Wanted ‘Spicy Scene’ in The Next Movie