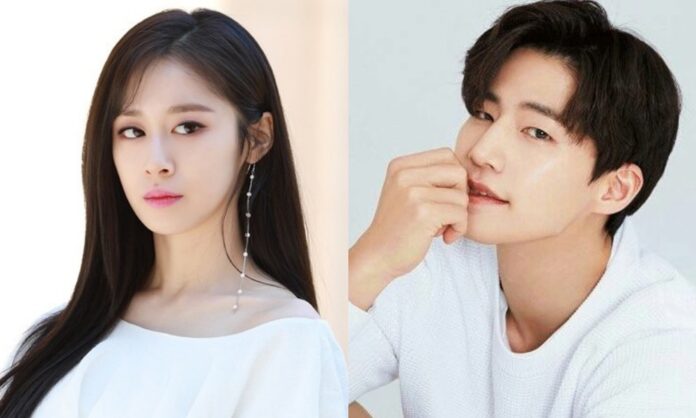 According to an exclusive report from South Korean media on Tuesday (19/05), Song Jae Rim and Jiyeon were found dating on May 17, 2020.

According to witnesses who saw the two, at that time Song Jae Rim and Jiyeon were traveling in a private car and stopped to refuel in the Chungju area.

The informant said, “At the end of last week, the two of them refueled together. Jiyeon doesn’t seem to know how to use the self service gas station, and Song Jae Rim who sits in the passenger seat then comes out to help him. They look very close, so I think they’re going on a date. They are also often seen together in the area, as if they are used to being seen by others there. ”

Responding to the report, the agency’s Song Jae Rim and Jiyeon only temporarily commented, “We will check the truth.”

Song Jae Rim and Jiyeon are known to have starred in the drama ‘Let Me Hear Your Song’ on KBS2 in 2019. So that many fans who suspect that they both started having an affair after starring in the same project.