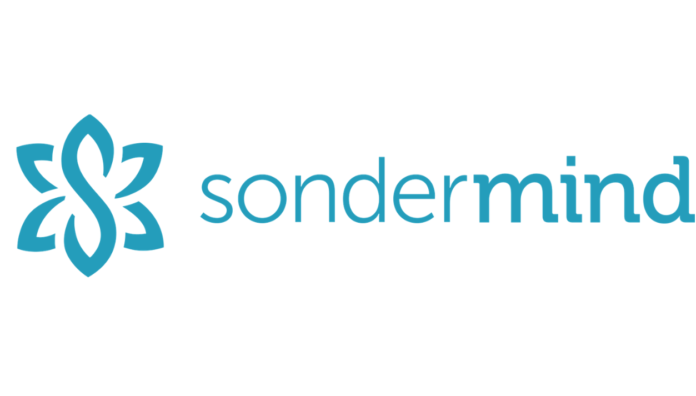 Founded in the USA by Mark Frank and Sean Boyd in 2017, SonderMind announced that it has received a new investment of $27 million.

SonderMind, an initiative that set out with its goal of democratizing mental health, came up with an important investment news. Founded in the USA by Mark Frank and Sean Boyd in 2017, SonderMind announced that it has received a new investment of $ 27 million.

Serving mainly as a market place, SonderMind wants to make mental health more accessible. SonderMind, a marketplace that brings together therapists and people who want to get help with mental health, serves in Colorado, Arizona and Texas. According to the shared information, there are currently over 500 therapists on the SonderMind platform.

Let’s add that the 27 million dollar B series investment tour in question took place under the leadership of General Catalyst. Let us also remind you that SonderMind is not the only health-focused initiative in General Catalyst’s portfolio. Livongo, OM1 and Oscar Health are among the health initiatives that General Catalyst previously invested.

Among Us! falls all over the world; InnerSloth

Will update on The Last of Us on September 26

The Growth of Kristen Stewart as an Actor from Twilight to...

Reviews are shifting in YouTube’s Android and iOS App

Fortnite: a collaboration with Marvel for season 4?

Changes to Samsung’s camera software with One UI 2.5