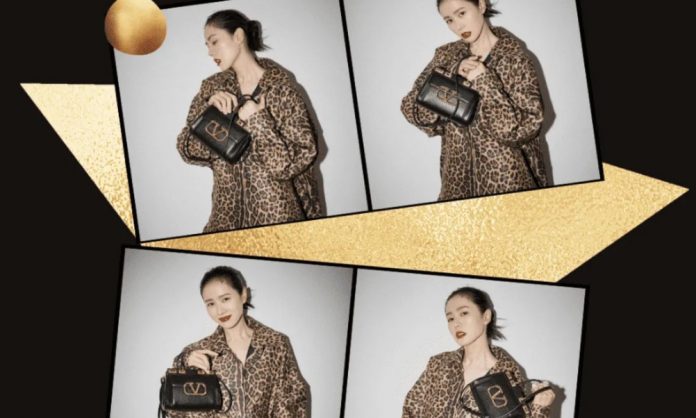 The name of Son Ye Jin and represents an institution when it comes to dramas , having a long list of productions being one of the newest and most popular drama ‘ Crash Landing On You ‘.

Now, after her participation in the drama 39 (not yet released) the actress has sought new horizons to extend her career in the entertainment world of South Korea, having a very interesting proposal on her desk.

It is about the K-Drama ‘ Trees Die On Their Feet ‘, which tells the life of a North Korean woman who loses her family when she escapes to the South and of a theater actor who intertwines his path with her. The producers have sought out Son Ye Jin to be the granddaughter of the defector from the North.

On September 29, MSTeam Entertainment (the agency representing Son Ye Jin) reported that they received offers for the actress to be a part of the drama ‘Trees Die On Their Feet,’ but did not detail whether Hyun Bin’s partner fell in love with the story .

On the other hand, Kang Ha Neul would also be in talks to be Son Ye Jin’s partner, as the actor’s agency confirmed that they received the drama script and may accept the production proposal.

So far, the official cast of ‘Trees Die On Their Feet’ is still in talks and there is no confirmed actor, so it could all happen considering that filming will begin in 2022.