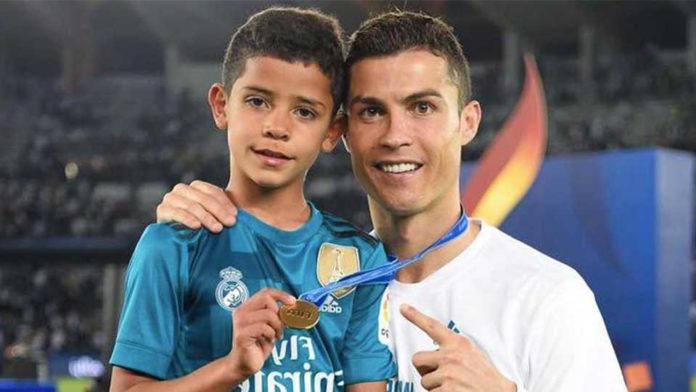 Cristiano Ronaldo Jr., 9-year-old son of Cristiano Ronaldo, who is one of the most successful footballers of all time and did not leave trophies in his career, opened an Instagram account with the username Minicristianoronaldo2010.

Ronaldo Jr., who played on the young team of the Italian team Juventus, in which his father wore his shirt, currently follows only five. By the way, let’s not go without saying that Ronaldo, who is 35 years old, is the famous name with the most followers on Instagram with 205 million followers.

Ronaldo Jr. follows his father’s footsteps not only on social media but also in football. Little Ronaldo, 9 years old, scored 58 goals and made 18 assists in 28 matches with Juventus’ youth team. Ronaldo Jr., who has accomplished a breathtaking performance, seems to have taken the fruits of his training with Ronaldo, who won the Ballon d’Or five times.

ENHYPEN’s Sunghoon returns to skating with a special song