Home Sport “Something important is missing” – Rashford and Maguire are unsuitable targets for... 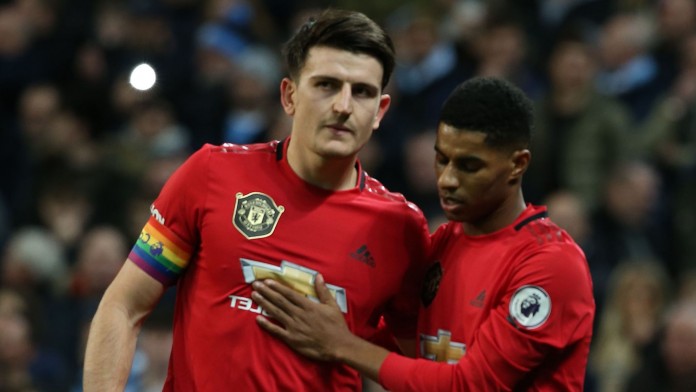 The pair were abused by fans outside Old Trafford last week, but their form is not the reason the club is in disarray.

When the Manchester United players left Old Trafford after the Champions League defeat by Atletico Madrid on Tuesday night, the usual autograph and selfie hunters were hanging around, waiting for them to catch a glimpse of their idols.

But among that group were a few disgruntled fans loitering around to express their displeasure with the struggling Red Devils stars.

Harry Maguire and Marcus Rashford were the two who received the most criticism.

It is reported that the Atlanta Hawks have made another important...