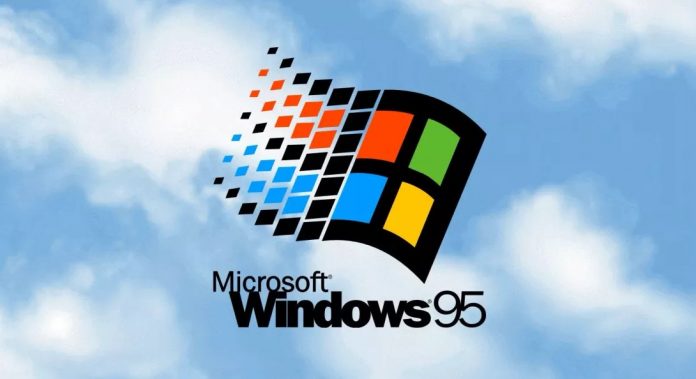 If you have pleasant memories of the early days of Microsoft Windows and you want to quickly get rid of nostalgia, instead of getting this 1995 laptop out of the attic, just download Windows 95.exe .

You may have heard of a programmer named Felix Riseberg. He was a senior staff engineer and technical manager at Slack before moving to work at Stripe, the creator of financial infrastructure. It also helps to support Electron.

Electron is an open source framework that uses web technologies to create desktop applications. In particular, Electron takes programs written in Javascript with a Node backend.js, and displays them in the Chrome engine — not to be confused with the standalone Chrome browser. 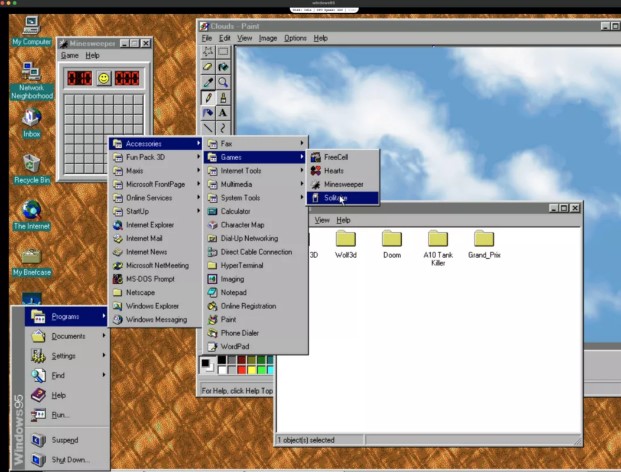 Since 2018, Rieseberg has been quietly working on a project recreating Windows 95 as a compact executable, and it’s pretty cool. He released the latest version of Windows95 v3.1.1 about two weeks ago, and earlier this week it caught the attention of BetaNews.

The application runs on Windows, macOS and Linux, and also has special versions for 32-bit, 64-bit and Arm architecture. The program is very light, from 234 MB to 313 MB, depending on the platform.

We tried it on macOS Monterey (version 12.6) and it emulates Windows 95 pretty well, including its occasional instabilities. It even runs Doom, which is pre-installed along with several other third-party games. Microsoft Classics (Minesweeper, Solitaire, Hearts and FreeCell are in the Accessories section of the Start menu. And let’s not forget the good old MS Paint, Notepad and Calculator right in the same folder. Sound for Mac does not work as it is still in version 3.0.0, but this has reportedly been fixed in version 3.1.1 for Windows. 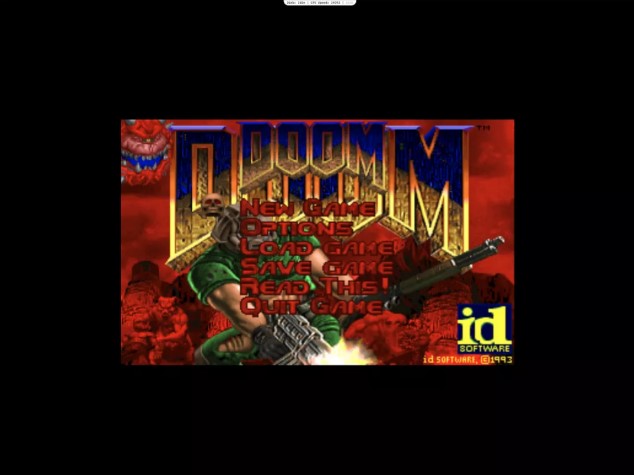 The network environment is present, but we couldn’t get it to work on our modern network equipment, which is very sad, because there is a working version of Netscape Navigator on the desktop PC, which can’t wait to compete with modern websites. And let’s not forget about those wonderful pre-packaged internet installers like AOL, AT&T WorldNet and Prodigy, which we all loved to remove immediately.

The program also has a floppy disk emulator. It is assumed that you will be able to mount a disk image (.img), and then run it from disk A: My Computer, but we did not have the old flexible files at hand. Perhaps some readers will be able to leave a comment if they find a way to get online with it. 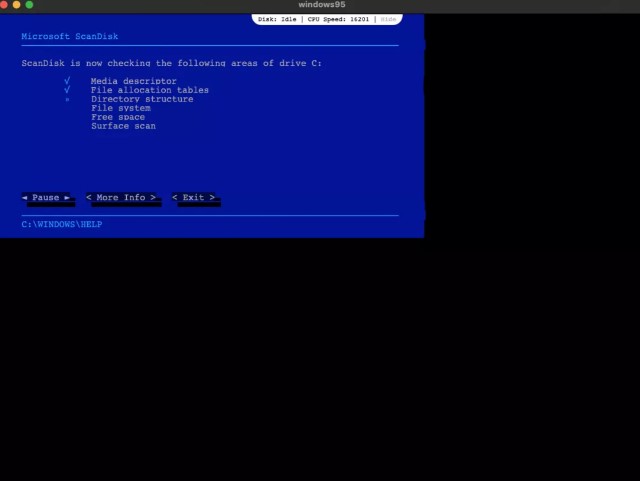 In general, Windows95.exe — it’s a fun memory trip, but it won’t seem utilitarian enough to most people, even if they can get the network to work. It’s worth downloading, if only to play Doom for a while. All versions can be found on GitHub.

If you use Slack on Android change your password now