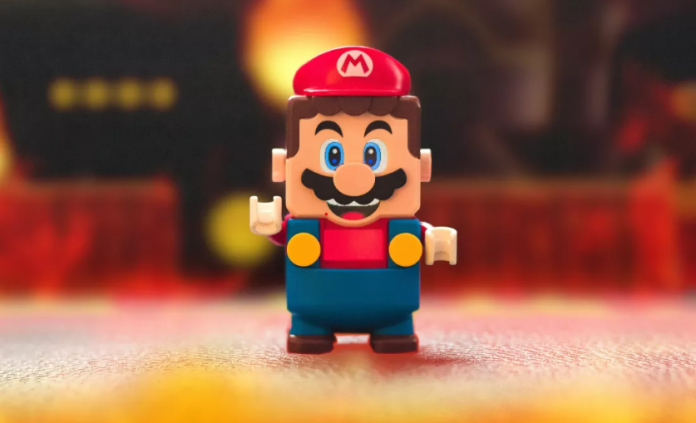 In short: Nintendo has already published two trailers for The Super Mario Bros. Movie, but this is clearly not enough to satisfy the fans. King Bob Gaming on YouTube recently remade the second trailer of the Nintendo movie using graphics from the Nintendo 64 era.

The end result is on top and looks like a cut scene straight out of Super Mario 64.

King Bob initially made a partial version of the trailer earlier this month, promising to do everything if the clip gets at least 10,000 likes. At the time of writing this article, this video has gained 27 thousand likes and more than 500,000 views.

Super Mario 64 was one of two games released for the Nintendo 64 when it debuted in North America on September 29, 1996. The other was Pilotwings 64, and it took more than a month before a third game, Wave Race 64, joined it. they are on store shelves. Cruise’n USA was supposed to be the third released game, but it was excluded from the lineup because it did not meet Nintendo’s quality standards. In the end, the arcade race took the stage on December 3.

Can you imagine a major gaming console released today with only two playable games?

Super Mario 64 was the first Mario game with 3D gameplay and a visual masterpiece of the time. It became the best-selling game on the N64, selling over 11.91 million units, no doubt partly due to the fact that some systems were bundled.

Last week, Nintendo announced that the first Super Nintendo World theme park in the United States will open at Universal Studios Hollywood on February 17, 2023. This is a little less than two months before the premiere of the new film on April 7.