Home Science Someone is spying on us: What is Truman Syndrome? 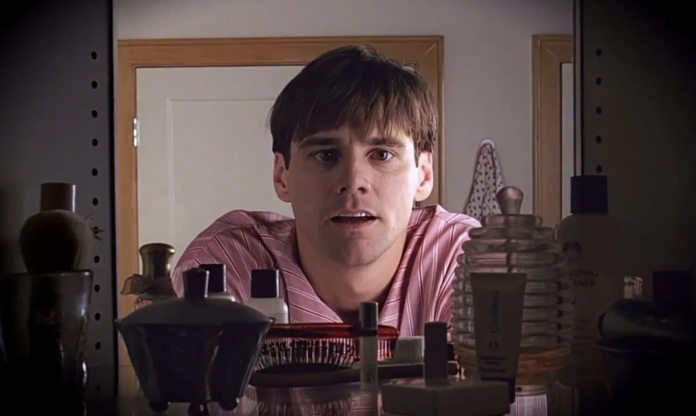 The psychological disorder called Truman Syndrome emerged thanks to a movie directed by Jim Carrey. So what does this disease mean?

Jim Carrey’s The Truman Show is considered one of the most creative films in the history of cinema all over the world. However, there is a psychological condition called Truman Syndrome that this movie created on people. Truman Syndrome, which can be seen mostly in famous and successful people, can lead to dangerous situations.

What is the Truman Show movie about?

In Jim Carrey’s The Truman Show, the protagonist Truman Burbank is adopted by a company before he was even born. This company makes Truman the star of a show that is watched every moment of his life. Convinced from his childhood that there is no outside world, Truman lives in a seaside town called Seaheaven. 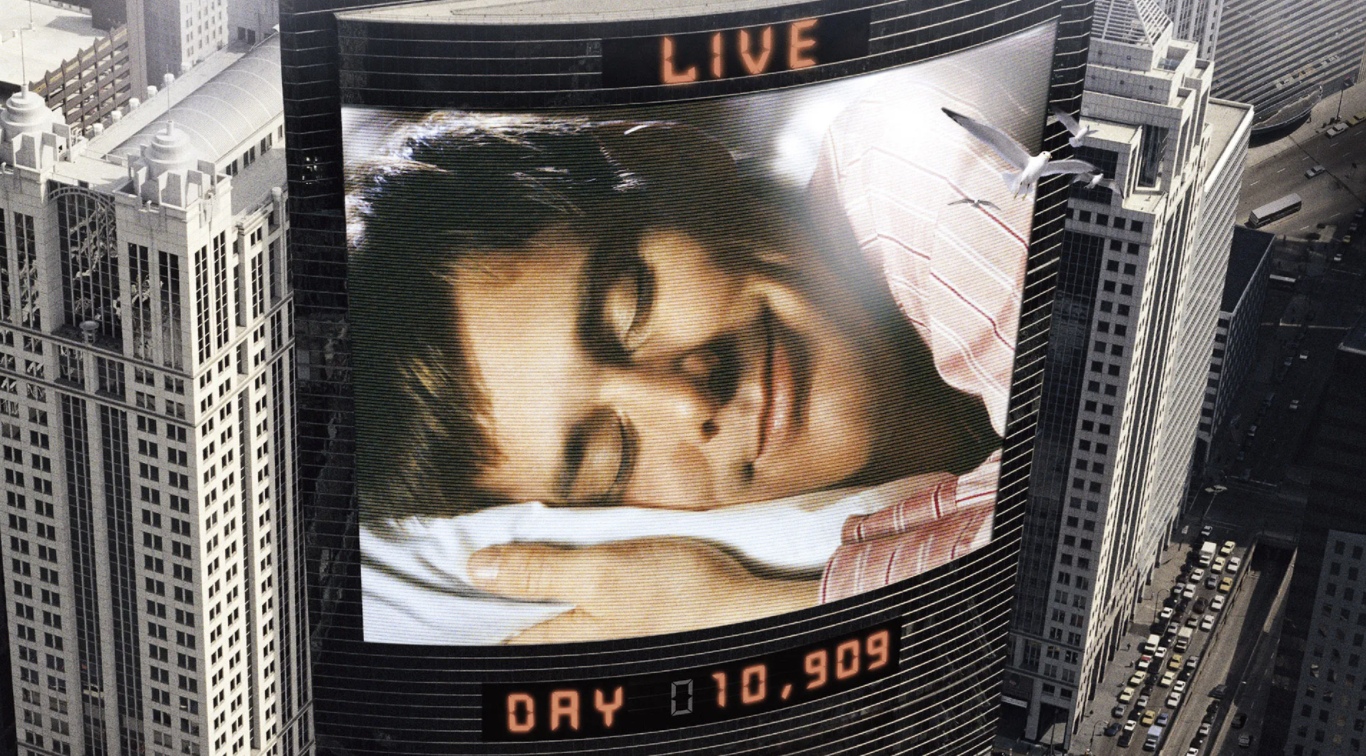 Everyone in your life is made up of mercenaries. Truman’s life is run by a control room. In this game that lasted 30 years, Truman continues his private life unaware of the events. The hero, who begins to suspect that something is not real, gradually begins to disrupt this game.

Why did the Truman Show movie create a syndrome?

The film in question caused many reflections in terms of psychology and sociology. The delusional disorder, called Truman Syndrome, has begun to be seen by some people, especially those living in big cities.

Those affected by this psychological state think that they are watched by thousands of cameras, social media and communication tools know the finest details in their personal preferences, and that they can enter the most private area when desired via satellites. The extent of the work varies from severe suspicious neurosis to severe delusional psychosis.

People who suffer from psychological delusions are usually well-known and successful people. These people may also think that the people they love are actors or that the news on television is just designed to control their thoughts. Since the syndrome points to psychosis, there is a possibility of reaching very dangerous points.

Coronavirus Vaccine Will Come Early Than Expected According To Oxford Scientist