Home Celebrity Some tragic events Brianna Fraser had to go through 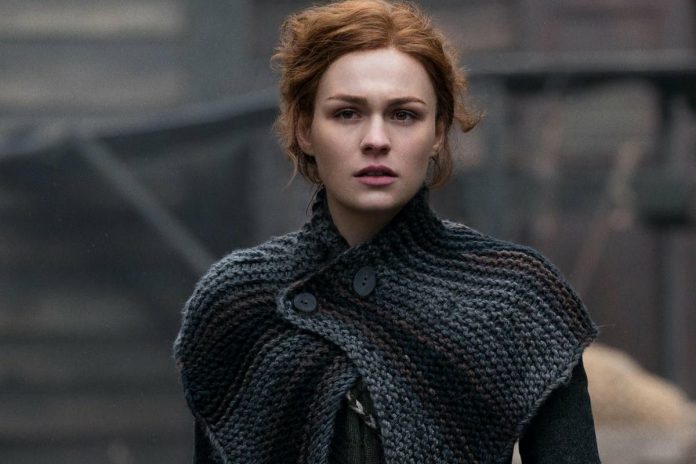 Brianna Fraser (Sophie Skelton) is a polarizing character from Outlander. When she was first introduced in season 2, she seemed somewhat shallow and stubborn and didn’t get along with many fans.

However, over time, Brianna (Sophie Skelton) has evolved into one of the strongest characters in Outlander. Her life, like many others on the show, has been full of ups and downs. Here are some of those moments:

Frank adored little Brianna Fraser and was a devoted father to her. Brianna had even studied history at Harvard University, planning to follow in her father’s footsteps but Frank was killed in a car accident in Outlander.

The fragile relationship with Claire

Brianna Fraser’s (Sophie Skelton) closeness to her father alienated her from her mother in Outlander. Of course, Claire (Caitriona Balfe) must have had a hard time developing a deep relationship with her daughter again.

It was only after Frank’s death, when the two traveled to England and then Scotland to attend Reverend Wakefield’s funeral, that Brianna’s relationship with Claire broke new ground in Outlander.

In the 20th century, Brianna had finally realized that history was not her thing and she had been studying engineering at MIT when she traveled back in time to warn her mother of her impending death from her in Outlander. .

However, in the 18th century, Brianna (Sophie Skelton) finds herself on a loose path of sorts, as, unlike Claire in Outlander, she does not have a calling like healing.

In the final season of Outlander, there were hints that she might eventually put her engineering skills to use. But it would be sad if such a brilliant young woman couldn’t hone her skills as a result of the era in which she finds herself immersed.