Home Tech Some technical specifications of OnePlus 9 RT have been confirmed! 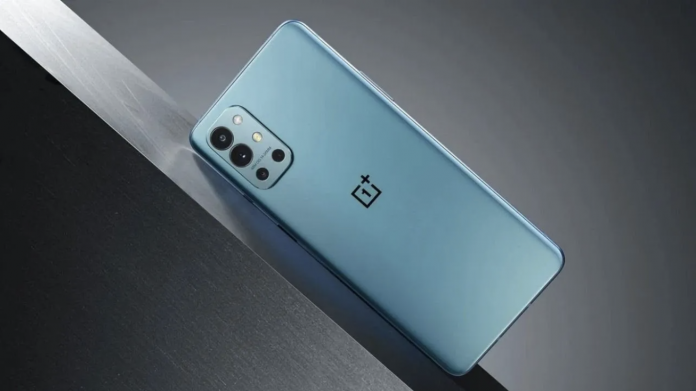 Some features have emerged about the OnePlus 9 RT model recently. Now the company has confirmed some of them.

The technical specifications of the OnePlus 9 RT have been confirmed before the launch. The company is planning an event on October 13 in China where it will unveil its flagship phone. While users are eagerly waiting for the new future model, the Chinese smartphone manufacturer has approved some features that make people smile.

OnePlus touches on the phone’s screen and performance unit. At the beginning of this week, the design images of 9 RT models appeared. In addition, the company confirmed some features.

The company’s flagship phone, the OnePlus 9 RT, is coming to the Chinese market in a few days. Before the official announcement, the company revealed some important features of the device. On the processor side, it uses the Snapdragon 888 chipset that powers the OnePlus 9 and 9 Pro models.

Snapdragon 888 includes 5G connection support. In the graphics processing unit, it comes to the fore with the Adreno 666. The processor with a speed of 2.84 GHz includes 120 FPS video recording option in 12 Megapixels. 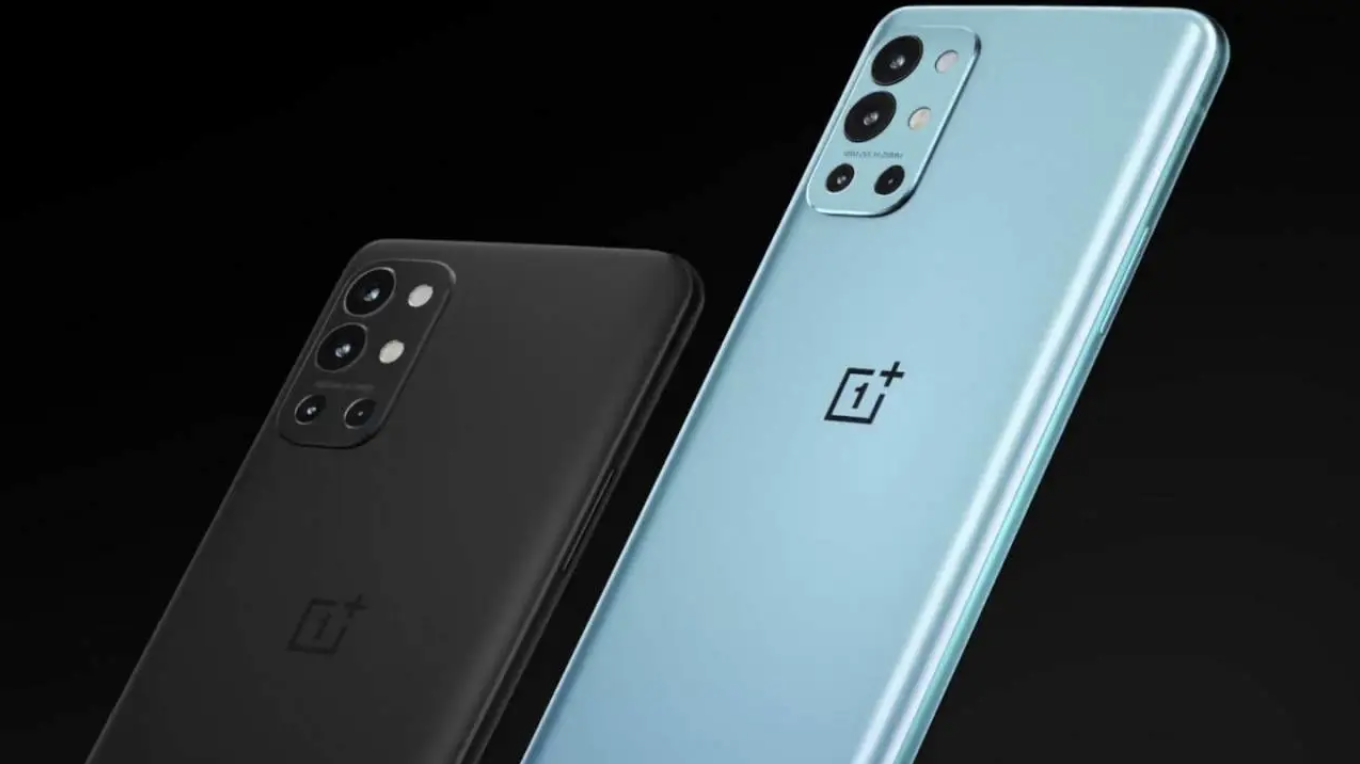 OnePlus 9 RT comes with LPPDR 5 RAM. In addition, it offers UFS 3.1 storage. According to MySmartPrice, the estimates are that the phone may come with 8GB and 12GB memory capacities. In terms of storage capacity, it is possible that it will be 256 GB.

The OnePlus 9 RT model is powered by a 4,500 mAh battery, as in the company’s other flagship devices. It also supports 65W fast charging inside the box. In addition, the smartphone has an E4 AMOLED panel that offers a 120 Hz refresh rate. Still, the company did not make a statement about the full screen size in the tweet. However, rumors suggest that the phone will come with a 6.55-inch display with Full HD+ (1080 x 2400 pixels) resolution.

A while ago, the design images of the OnePlus 9 RT appeared. Here, a screen with a perforated cutout placed in the upper left corner attracted attention. Earlier reports also revealed that the device will have a 50 Megapixel main camera. Apart from that, it is stated that the phone will have an 8 Megapixel or 16 Megapixel ultra-wide sensor and a 2 Megapixel macro sensor.

What do you guys think about OnePlus’ 9 RT model? Do not forget to share your ideas with us in the comments section!