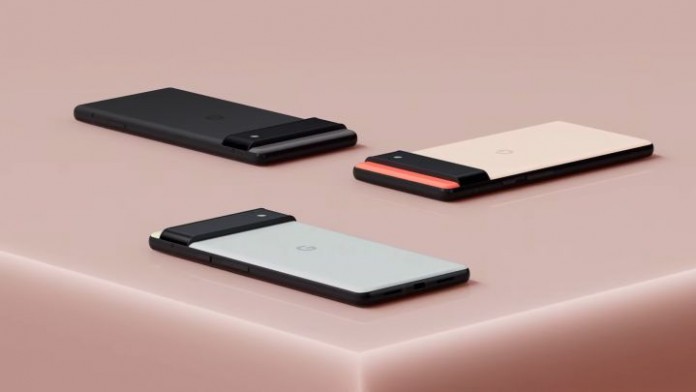 The Google Pixel 6 is one of the latest phones to arrive this year. The big G has built a very competent device to rival the rest of the high-end devices, but the flaws appear at all levels of the sector. And in this case an error has been discovered in the Google phones that prevents the fingerprint reader from working normally.

One setting changes everything on the Google Pixel 6

Having a mobile device in your pocket is very normal these days, it is very normal. Another different thing is the range to which they respond and in the case of the Google Pixel 6 we are talking about a good high-end device. Every user of a phone in this category asks and almost demands that everything works perfectly, but sometimes errors are capable of ruining a good experience.

And this is where we find a recently discovered problem in the new mobiles of the great G. It turns out that some users have had problems when using the security system with which they unlock the terminal. Specifically, the fingerprint recognition is what does not work correctly on the Google phone and it is all due to a problem in the animation of the screen.

As you know, the terminal has a fingerprint sensor under the display, which gives the device a touch of modernity. However, if you modify the animation time of this function in the settings, you may run into a problem when you see that this security feature does not work as it did before.

The funny thing about all this is that despite the lock, the phone ends up taking you to the home screen as it normally would, which is somewhat confusing and above all frustrating as they say in PhoneArena. We will have to wait for Google to launch an update that improves the performance of these features and solves more than one problem in addition to this one in which the Google Pixel 6 has a failure with the fingerprint reader.

The good news is that you can use the phone normally, but it is a fact that having it in these conditions can be somewhat annoying to use.