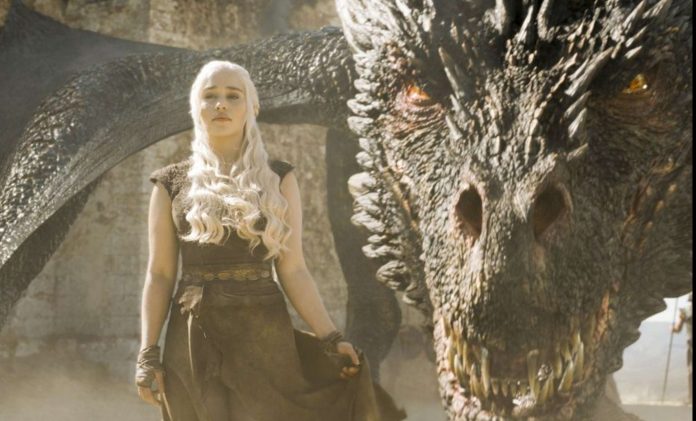 As we wait for the House of the Dragon show to arrive, let’s take a look at each dragon participating in the Dance, what we can expect to see of them in the show, and the fire-breathing monstrosities that we are going to fall in love with when House of the Dragon opens next year.

Morghul was one of the first dragons to be brought down. They were a young dragon linked to Princess Jaehaera Targaryen, daughter of Helaena and Aegon Targaryen, who was fighting her half-sister Rhaenyra for the throne.

Shrykos was a young dragon linked to Prince Jaehaerys Targaryen, Jaehaera’s twin. Unfortunately Jaehaerys was cruelly murdered when he was a child in one of the most gruesome events in the Dance, so his dragon was never ridden.

Shrykos is said to have killed a large number of people in the attack on the Dragonpit, but was ultimately killed by a man who came to be known as Hobb the Hewer.

Tyraxes are special among babies because they are the only dragon to ride before their death. After losing her two eldest sons in battle, Queen Rhaenyra forbade her youngest son, Joffrey, from riding Tyraxes, to whom she was bound, in war.

As a result, Tyraxes was only used for transportation purposes and had recently become capable of long-distance travel before his untimely death.

Morning was the mount of Princess Rhaena Targaryen, the daughter of Daemon Targaryen (Matt Smith) and Laena Velaryon. The dragon was born with pink scales and black horns, a beautiful combination that should turn heads on screen.

It was born at the end of the Dance, too late to be used as a weapon or to influence the conflict in any way. By the nature of her belated birth and her home in the Valley with Rhaena, Morning was one of the four dragons to survive the war being the only surviving dragon who was under the control of Targaryen.