Home Entertainment Some games of GTA: The Trilogy will be available for free! 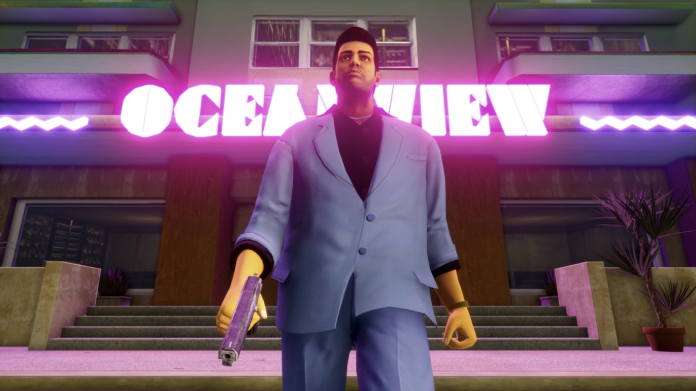 There are new news about GTA: The Trilogy, whose release date has been announced recently. The game is being added to Game Pass and PSN Plus.

New news continues to arrive from the GTA: The Trilogy – The Definitive Edition front, whose release date was announced as November 11, 2021 with the promotional video published in the past days.

GTA: The Trilogy is coming to subscription systems

GTA The Trilogy: The Definitive Edition, which was developed by Rockstar Games and will present three different games of the series to the players with renewed graphics, has recently appeared in all its details. The production, which will be released digitally on November 11 and physically on December 6, is added to subscription systems for Xbox, PC and PlayStation owners.

According to the latest news, Microsoft has reached an agreement with Rockstar Games for GTA: San Andreas – The Definitive Edition. Thus, the game will be added to Xbox Game Pass from day one. Xbox Series X, Xbox One and PC players included in the subscription system will be able to play the game from November 11, the release date. 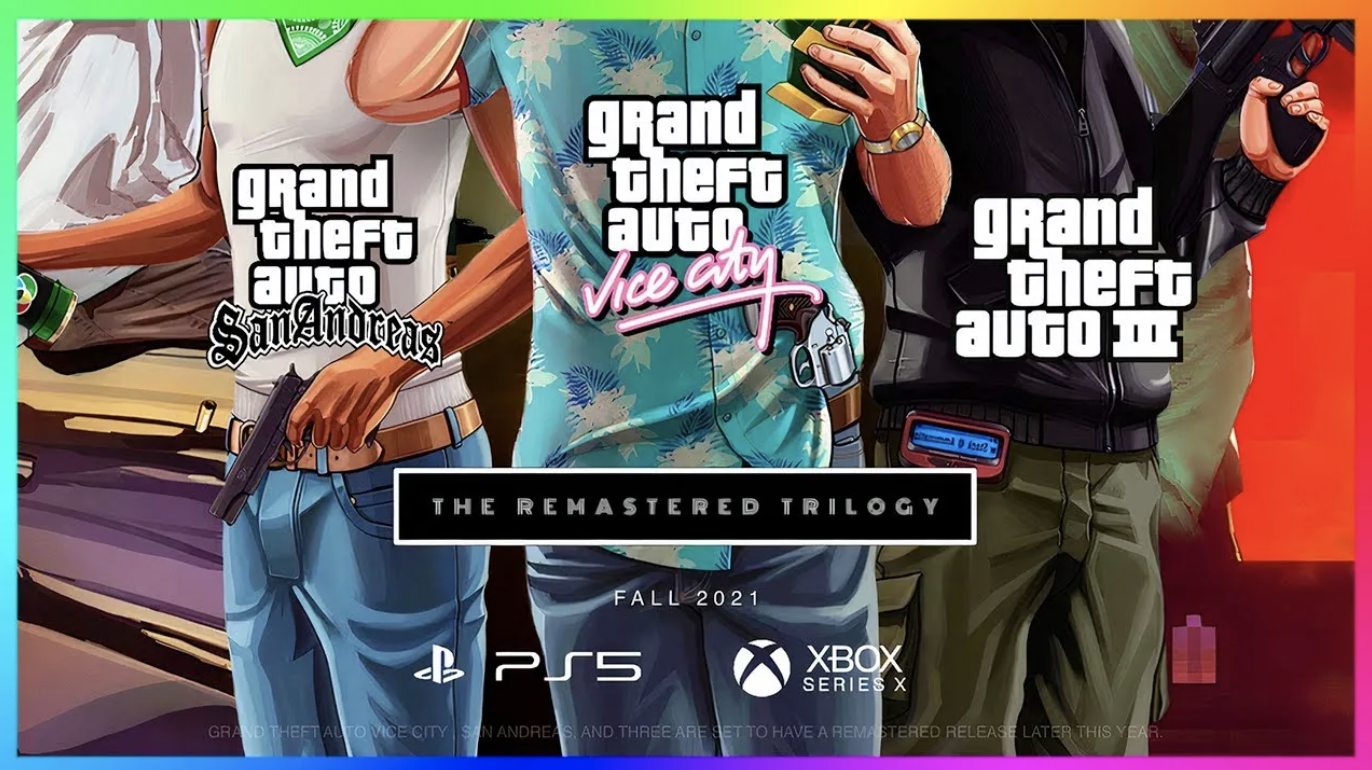 On the other hand, there are developments on the Sony front as well. Despite Microsoft’s San Andreas move, GTA III – The Definitive Edition will also be offered for free to PlayStation Plus subscribers. According to the statement made on the PlayStation official blog, PSN Plus owners have to wait a month to play GTA III. Subscribers will be able to access the game from December 7th.

It can be said that GTA: San Andreas is one of the more popular games of the series, as it takes place in three different cities and includes wider gameplay elements. Adding a one-month waiting period to this, we can say that Microsoft made a more logical choice.

So what do you guys think about this issue? Would you like to revisit the world of GTA III or GTA: San Andreas? Do not forget to share your views with us.

Metroid Prime Is Glimpsed In New Art From Retro Studios

Lisa Conquers The City In The New MV Teaser For Lalisa