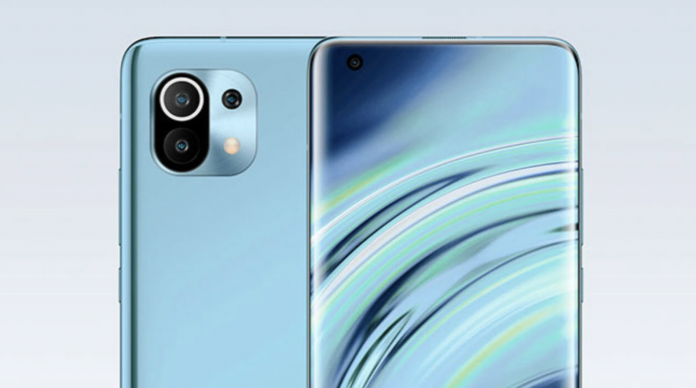 Before introducing its new flagship family, Xiaomi is preparing to appear with the last member of the Mi 11T family. Xiaomi’s new high-featured model Mi 11T Pro, which has been talked about for a while, came up with a few features today.

Of course, since this statement confirms an information in previous leaks, it also strengthens the accuracy of other information in the leak. So what were the leaked features? Let’s have a look at them too.

According to recent leaks, the Mi 11T Pro, which appeared to come with an AMOLED display with a 20: 9 aspect ratio with a 120Hz refresh rate, seems to carry a 16MP front camera on this screen. Again according to leaks, the device, which is known to carry a triple camera group, 64MP + 8MP + 5MP, will use Android 11-based MIUI 12.5 as its operating system. It is said that the device, which is expected to get its power from the Snapdragon 888 developed by Qualcomm, will have a 5000mAh battery. However, it is certain that the battery will be filled with 120W fast charging support. 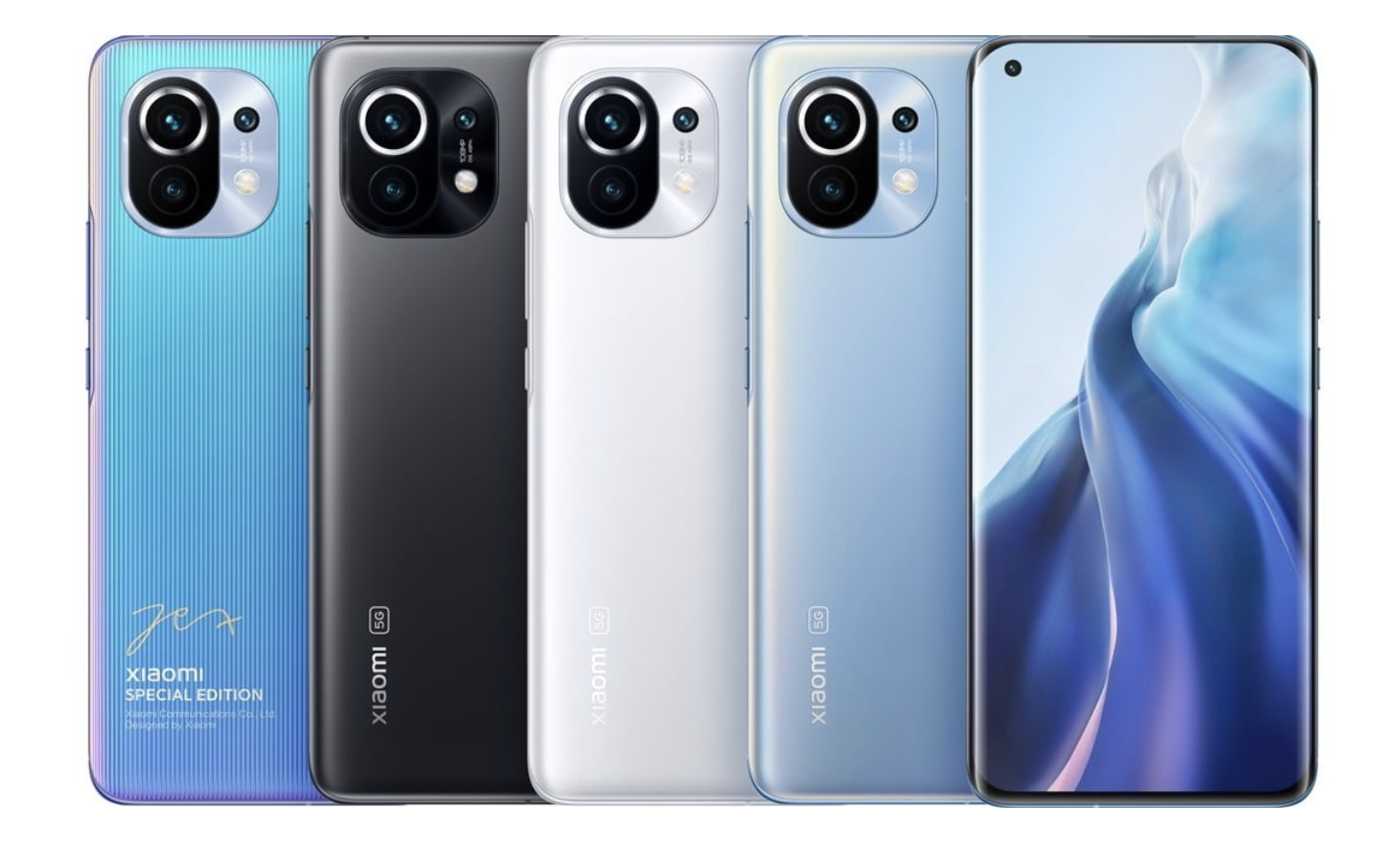