Home Celebrity Some differences between Netflix adaptation and books 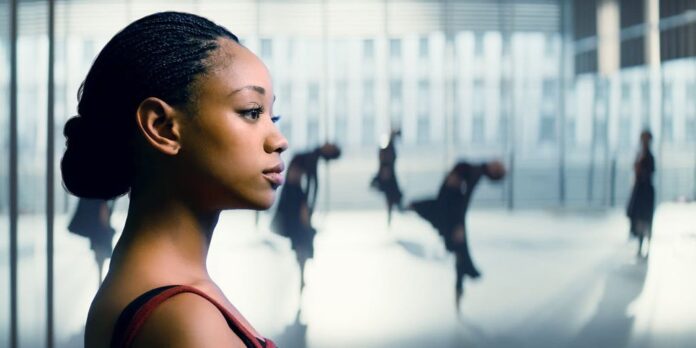 The Netflix streaming platform recently brought to the fan screens the premiere of the new series Tiny Pretty Things, which follows a group of dancers from an elite school located in the city of Chicago.

As fans will know, Tiny Pretty Things is a screen adaptation of the bestseller written by Sona Charaipotra and Dhonielle Clayton, and it’s turning out to be a huge platform hit due to its mystery-laden storyline and twists and turns that have shocked fans. fanatics.

Tiny Pretty Things begins with the mysterious murder of the dancer named Cassie Shore, and from there the intrigue and lies will be the elemental part of the plot.

As in any television adaptation, the productions present some differences with respect to the original story reflected in the books. Therefore, Tiny Pretty Things is no exception.

In the Tiny Pretty Things books, the Ballet Academy is located in New York City, while in the Netflix series it is set in Chicago.

In the new Netflix series, the dancer who was killed by being thrown off a ceiling is named Cassie; while in the novels the name of the victim is Gigi.

In the Tiny Pretty Things book saga, mystery is only referred to in some passages of the literary work, this genre not being the central idea of ​​the narrative; while the Netflix adaptation, it is classified with a plot of total mystery, in order to attract followers.