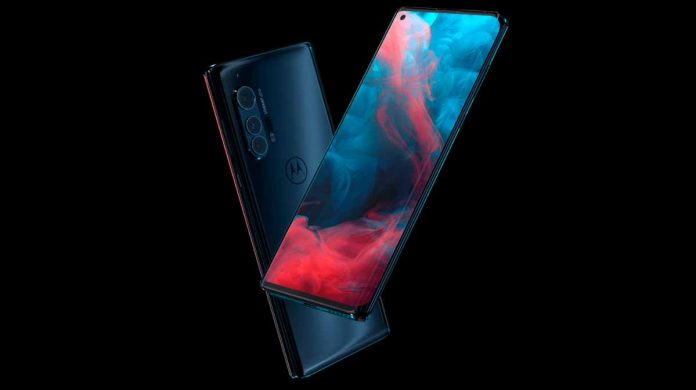 Some features have been revealed for the Nio model, which is said to be the new future of Motorola. We had previously learned about claims and leaks and the phone. Now the phone appeared on the FCC side. Some sources in Germany said that the phone will be called Nio. In the FCC, the device number of Motorola’s new phone is recorded as XT2125-4. What do we know about the Motorola Nio 5G?

Some features of the phones that appear on the FCC side are directly approved. So it happened. In addition to the Motorola Nio 5G feature, it will have a 5,000 mAh battery used in the Moto G 5G Plus model. Among the model numbers, the hardware to be used on the phone also emerges. For example, the charger with model number MC-20X is a 20W device according to previous reports.

The phone also has a USB-C port and a 3.5 mm headphone jack. The phone, which promises to offer a fast internet experience with the 5G ornament in its name, is equipped with Bluetooth 5.1. It is reported that Qualcomm’s Snapdragon 865 standard version will be used and it leaves the 7 nm production process.

Other features of the phone are as follows:

It is reported that the phone is currently in the testing phase and is preparing to meet users with a 105 Hz refresh rate on the screen side.

This figure is interesting because a phone with a 90 Hz display can watch a 30/60 fps video to the user. When going to the 120 Hz side, users can reach 24 fps. The frame rates and refresh rates should be proportional to each other, but 105 Hz seems to be adaptable. In other words, a 90 Hz screen, not 105 Hz, can meet us. Of course, this is a guess.

Motorola’s new phone is expected to be launched in the first quarter of 2021.

The Effect of Smart Phones on Spreading Personal Information Appeared