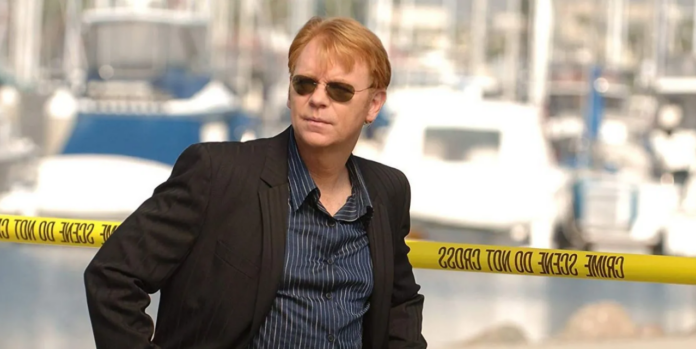 The CBS network broadcast for 10 years one of the most successful crime drama series of the last decades. From 2002 to 2012, fans were delighted with every episode of CSI: Miami with David Caruso playing Horatio Caine as the main character.

With approximately 40 years in the acting world, David Caruso is well known for having worked not only at CSI: Miami, but also at NYPD Blue. Here we present some curious facts that you may not know about the interpreter of Horatio Caine.

David Caruso’s motivation for acting stems from working as a movie usher when he was young, watching over 80 movies a week. He began acting in his spare time in movie scenes with his co-workers.

Horatio Caine performer David Caruso made his television debut at age 20 in 1976, playing an uncredited bellboy in an episode of the soap opera Ryan’s Hope.

Debut on the big screen

David Caruso had his first shot on the big screen in a little-known 1980 movie, Getting Wasted, playing the role of “Danny.”

Kim Kardashian: her Mexican lookalike dies due to surgery