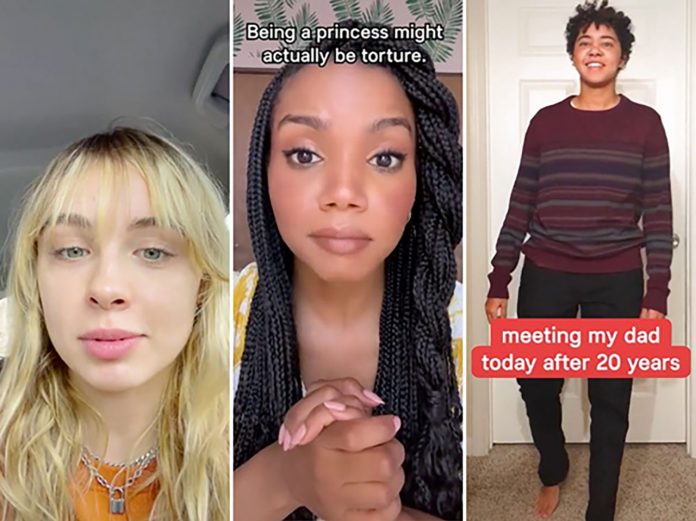 TikTok: A company hired actors to make them look like non-existent TikTok celebrities. These celebrities have gained millions of followers and views. TikTok, whose star has shined brightly in recent years and has managed to stand out from among social media platforms, has many users. While some of these users prefer to upload videos that exist on the internet to TikTok, the majority of them shoot their own videos.

But not all of those on this platform are “real users”. A group of actors “infiltrated” the platform and pretended to be someone they weren’t, gaining millions of followers, but their fans didn’t realize they weren’t real.

Social media and entertainment company FourFront paid 22 actors to pretend they didn’t exist. As a result, these actors gained a total of 1.93 million followers and hundreds of millions of views, but not one of their followers realized that they were not real.

The videos that all of these “characters” would shoot were pre-edited and transcribed. All the actors had to do was shoot these planned videos and share them with the #fictional hashtag.

Guardians 3 and Karen Gillan reflect on a possible farewell to...