Home Entertainment Some 5G Users Believe That The Technology Is Exaggerated, And Do Not... 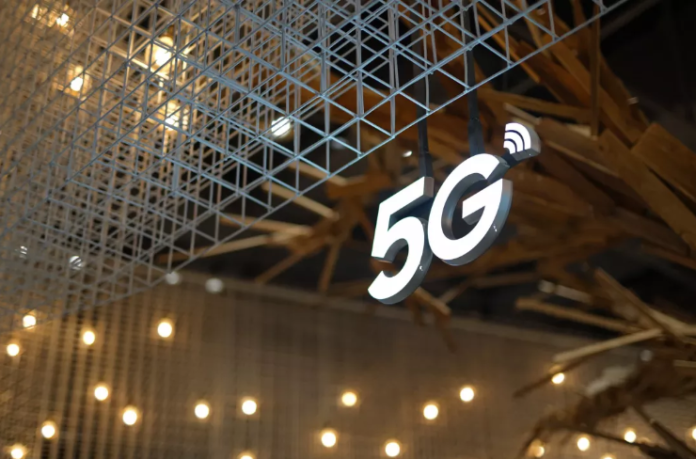 In short: remember when 5G was just about to roll out, and companies promised that it would revolutionize the world? Now that it has become more widespread, do you agree with these statements? According to a new study, many people believe that 5G connectivity is overrated, and have not noticed any improvements in speed or reliability after the upgrade.

A study conducted by the British price comparison service and the switching website Uswitch showed that one in six 5G users believes that the technology does not justify the hopes placed on it. Less than half said they noticed a higher speed or a more stable connection after switching to a fifth-generation cellular network.

One of the problems of 5G for a long time was its coverage in rural areas. This is a problem wherever there are mobile networks, including the UK, where 17% of those who live outside urban areas say they have never been able to connect to a 5G signal — three times more than in cities. Some mobile users in rural areas cannot get a reliable connection even with old networks. Only 48% of Yorkshire residents said they have reliable access to 4G, while 14% said they often have to go back to 2G.

Proponents of 5G have talked about its lower latency and higher speeds, allowing consumers to use more applications, including the use of mobile virtual and augmented reality. Many point to the metaverse as one of the biggest areas that will benefit from 5G connectivity. But most people are still indifferent to this concept, and a recent report predicting that most business projects in this virtual sphere will close by 2025 did not contribute to the growth of enthusiasm.

While some users may not justify the hype, 5G is still notable for being the fastest growing mobile technology. Ericsson said that by the end of 2021, coverage had reached about 25%, reaching the milestone about 18 months faster than 4G. 5G is expected to have about a billion users by the end of the year.

One of the reasons people are somewhat disillusioned with 5G is that we have yet to see its full potential; the technology is still in its relative infancy. As the 5G network expands (it is expected that by 2027 it will become the dominant network with 4.4 billion users), the number of applications using its advantages will also increase. At least that’s the plan.