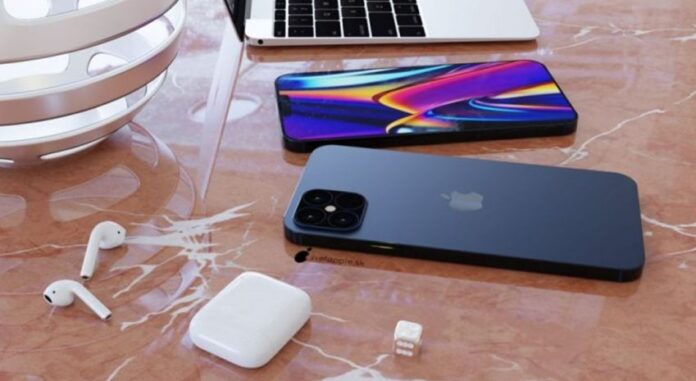 An experienced investment analyst, Daniel Ives, announced that Apple has resolved procurement issues with the iPhone 12. This statement means that the iPhone 12 series will be announced in September and released in October without any delay.

The US-based technology giant Apple’s business has been somewhat disrupted by the coronavirus outbreak. It was even stated that the announcement of new iPhone models may be delayed in the previous periods. However, recent explanations show that things are back on the Apple front.

“4 different iPhone 12 will be announced”

Ives claims that the upcoming iPhone 12 series will consist of 4 different models. Taking these claims a little further, the experienced analyst says that both the iPhone 12 series will have both 4G and 5G variants, which will put Apple in a super loop. According to Ives, iPhones with 5G support will make Apple’s face smile in 2020 and 2021.

According to Ives’ comments, at least one of the iPhone 12 models with 5G connection support will have a price tag under $ 1,000. Considering that the most affordable model in the 5G-powered Samsung Galaxy S20 series is $ 999, Apple’s sale of a 5G-powered iPhone for a similar price could strengthen the company’s hand against its strongest competitor.

Volkswagen will sell electric cars only on the internet