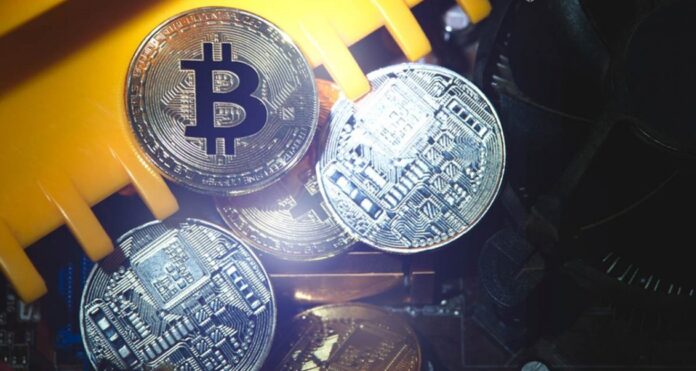 A one-year solution to Bitcoin’s privacy problem was updated last week. An experienced Bitcoin developer believes that the protocol can be implemented without changing the source code of BTC.

Belcher has put forward an application offer for CoinSwap that will greatly increase Bitcoin privacy. Next, Blockstream co-founder Greg Maxwell developed the project, but his high-tech approach was an obstacle to implementation at that time.

CoinSwap makes transactions appear as if they came from another address rather than their real address. Speaking to Decrypt, Belcher said, “Actually, the money reaches Z, which has nothing to do with addresses A and B.”

Belcher’s offer uses a “trick” embedded within the Lightning Network to tackle the problem. This makes it easy to implement. Belcher also states that the protocol will be ready after 6 to 8 months of testing. Maxwell from Blockstream praised the creator of the solution and described the application as a “comprehensive and well-written high-end design”.

As a result, this offer may resolve the privacy issue in Bitcoin. For those who do not know, it can be said that Bitcoin is criticized by critics on the grounds that it cannot provide enough privacy. Poor confidentiality means that individuals and companies can track transactions and reveal IP addresses and personal data and details.

However, CoinSwap solves this problem, both at that time and now, by ensuring that the amount to be paid is drawn to another wallet that is the intermediary before the main transaction is made. The transaction is complete when user A pulls Bitcoin from one address and B pulls from another address.

Lightning Network offers a similar solution to solve the privacy issue. The protocol prevents participants from stealing funds from others by using “hash-time-lock contracts”.

However, Belcher offers a different approach than both CoinSwap and Lightning Network. The developer does not want third-party wallets or liquidity providers to guarantee the transaction. On the contrary, it highlights the “free market” for funds.