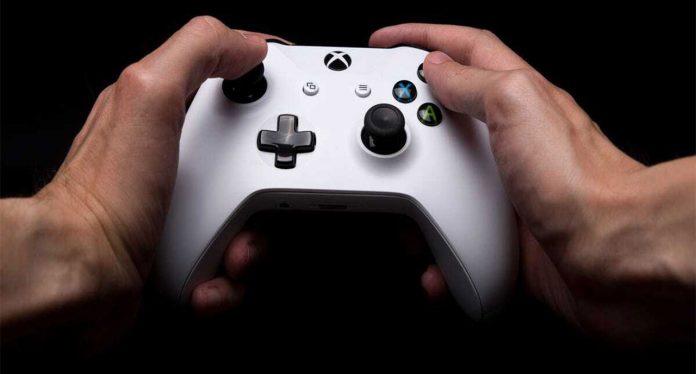 Microsoft released an update earlier this week that includes transitions for Auto HDR and FPS Boost, and includes improvements to better support the new Xbox wireless headset. However, there was another important feature not mentioned in the official release notes. According to Jason Ronald of the Xbox team, the update also eliminates the disconnection problem experienced by many Xbox Series X game controllers.

Players began reporting a loss of connections to controllers shortly after the console was released. They even created reports and shared some of these reports on Microsoft’s support forums. In January, Microsoft made a statement saying that it was aware of the problems and stated that it would activate the fixes in a future update.

The update focuses mainly on new transitions for FPS Boost and Auto HDR to improve the Xbox gaming experience. In addition, an improved gaming experience, as well as successes returning to the application and backward debugging are other parts of the update.

In addition, the update is syncing for the Xbox Wireless Headset, which will be released on March 16. This makes it possible to fine-tune features such as equalizer adjustment, bass boost, auto mute sensitivity, microphone tracking and light brightness.