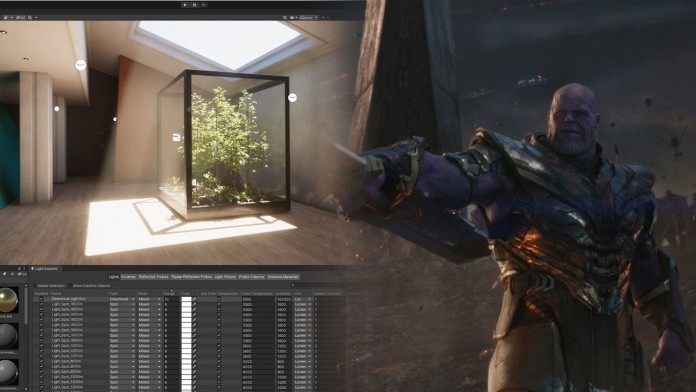 Today, it was announced that Weta Digital was sold to Unity, the game engine used for real-time 3D projects such as video games, architecture, engineering designs and animation. Unity has announced that it has acquired Weta Digital for $1.6 billion. Director Jackson explained that Unity and Weta Digital can together create a way for any artist from any industry to take advantage of incredibly creative and powerful tools.

Unity will play a role in the metaverse:

As part of the deal, Weta Digital will split its technology assets as Weta Digital to be sold to Unity. While the company’s visual effects business will continue to operate under a separate company called WetaFX, Unity is expected to be one of the company’s biggest customers.

Unity said in a statement that it will put Weta’s highly specialized and sophisticated visual effects tools in the hands of millions of artists and creatives around the world, enabling them to shape the future of the metaverse. Thus, Unity, which enables the development of virtual reality and augmented reality applications and games today, showed that it aims to be one of the basic building blocks in the metaverse universe.

An Antibiotic Developed Using Machine Learning for the First Time

iPhone 13 Had No RAM Increase Compared To iPhone 12