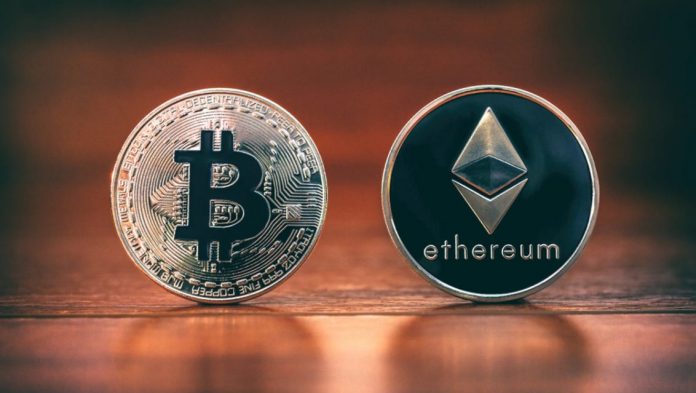 Is there anyone around you who has invested in Bitcoin (BTC) and cryptocurrencies by selling their house and gold? Davinci Jeremie, an early Bitcoin investor and programmer living in Chile, sold and invested many of his assets, from real estate to gold, in cryptocurrencies. If you are wondering how it is doing now, let’s look at what the investor is doing.

Davinci Jeremie is one of those who decided to continue his investment adventure with gold and silver with Bitcoin (BTC) and cryptocurrencies. Saying that he thought Bitcoin was a scam in the early days, Jeremie stated that since he was a programmer, he researched the crypto money a little more and discovered that BTC is a really useful asset.

Explaining how he encountered Bitcoin in his gold and silver videos shared on YouTube in 2011, Jeremie said in a video dated June 1, 2011:

“I was reading an article and at the bottom I saw that donations can be made to the author with Bitcoin. So I wanted to donate and sent money to the author’s BTC address quickly and very easily. There were no third parties in the meantime, nor did I have to give my personal information.

How can you not see how strong this money is, I cannot understand. ”
Stating that gold and silver will always be money, Jeremie said how difficult it is to send silver to the other end of the world compared to sending Bitcoin.

He warned investors about Mt Gox

On June 26, 2013, Davinci Jeremie posted a video in which he expressed his concerns about crypto exchange Mt Gox. “In my opinion, you should transfer your money from Mt Gox elsewhere,” Jeremie said in the video. Do not leave money in the stock market. ” said. Jeremie expressed that he believes Mt Gox is having problems with banks such as Citibank and therefore there may be problems in the stock market.

Exactly 6 months after the investor’s announcement, it was revealed that Mt Gox was hacked and 850 thousand Bitcoins were stolen.

He sold his house to buy bitcoins

Jeremie bought 3000 BTC and some altcoins for $ 1 in March 2011. Bitcoin, which went up to $ 10 thousand in 7 years, had already made Jeremie a millionaire. The highest value Jeremie saw in his portfolio was $ 10 million. However, he announced that with the fall of BTC in 2018, he cut the Bitcoins in his portfolio by half.

But Jeremie, who did not give up his love for crypto money, showed this love again with an announcement he made on May 12, 2020. Explaining that he will sell his house, the investor said, “In fact, it was my wife’s idea to sell the house. My wife is now taking pictures of the house. I’m pretty nervous. ” said.

Jeremie’s statement also resonated on Reddit. Some of the users found the investor’s move too risky, while others criticized Jeremie’s BTC predictions.

He sells his gold one by one

Davinci Jeremie decided to continue his journey, which started with investments in silver and gold, mostly with cryptocurrencies. He proved this by showing that he sells his gold on his social media accounts. “I’m selling all this gold to buy Ethereum.” “I have more gold to sell.” even said.

Popular cryptocurrency investor and trader MMCrypto shared a photo of Jeremie that he took while selling his gold and uploaded to Instagram on his Twitter account. “He sells his last gold to buy Bitcoin!” This news from MMCrypto, which writes, came after Jeremie shared the latest sales news on December 17th.

Jeremie quoted this post and addressed to gold bull Peter Schiff, “I’m selling all the gold I have to buy Bitcoin (actually Ethereum).” said.

Davinci Jeremie continues to regularly share content related to Bitcoin and Ethereum on his YouTube channel, which has more than 105 thousand followers, and conveys his analysis to investors.