Home Tech The Most Sold Car Model of All Time 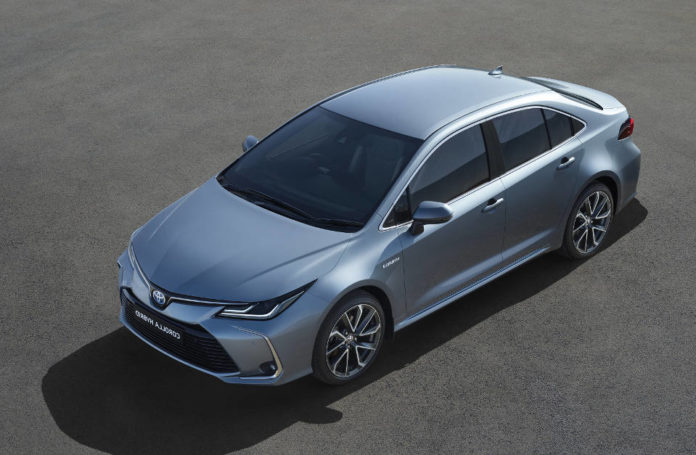 Electrification and digitalization are among the most popular trends among automotive companies. The future is very bright for the sector you will understand; but in this article we take you on a short journey in time and introduce the best-selling car model of all time.

The German giant Volkswagen, which is currently the most auto-selling car manufacturer in the world, has a place in our article with its Beetle and Golf models. One of the most iconic models in automotive history, Beetle gained tremendous popularity for the first time in 1968, The Love Bug. The date in question was the year the vehicle was sold the most.

The cult model, dating back to Nazi Germany, has lost its popularity over time. Volkswagen Beetle, which has been sold more than 22.7 million since 1938, is still one of the best-selling vehicles of all time, although it is now out of production.

Automobile appreciated by the automotive industry: Beetle
Another popular model of the German giant, Golf has been Europe’s best-selling car for seven years, until it was renewed to the Ford Fiesta in March 2017. The vehicle, which has been highly appreciated by the recently introduced 2020 version, has sold more than 35 million worldwide so far.

Of course, the absence of an American manufacturer among the bestsellers is unexpected. Ford F-Series, which has been America’s best-selling vehicle for 38 years, is also strong in global sales. The iconic van, which has a 71-year history, has had more than 38 million sales worldwide as of 2019.

Here is the main subject of our article; Toyota Corolla, which made its debut in 1966 and sold more than 49 million worldwide after half a century, is the world’s best-selling car model. Of course, Corolla is not the most aesthetically beautiful car ever; however, it affects the sales performance of a vehicle more, reliability, brand perception and price.

The car that never loses its reputation, Toyota Corolla.

LumaFusion, An iPhone-exclusive Editor, Will Also Come To Android

How To See What Ikea Furniture Is Like At Home Before...