Home News Sold Bitcoin at $ Thousand, Now He May Regret It 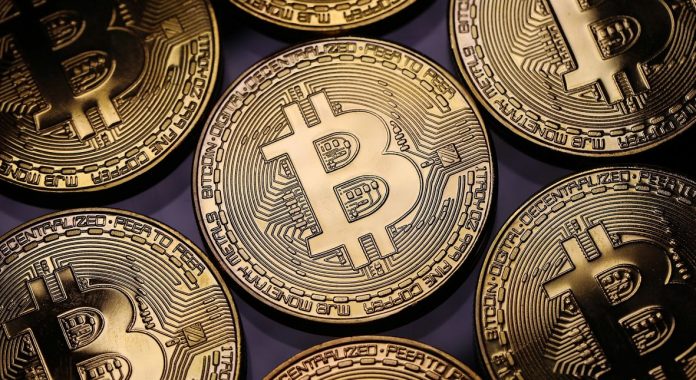 A bitcoin investor has literally turned into a btc supporter following a scam incident. I wonder if the investor who increased their investments and sold 11 btc in 2017 regrets now?

Chris Koerner decided to invest in bitcoin in 2016. But Chris didn’t fully believe in bitcoin yet, he saw it as a speculative asset and just wanted to make a profit. For this, he started cloud mining and things unfolded.

Chris invested in a cloud mining site that has been operating for 3 years and has received very positive reviews. Deceived by thousands of positive comments, Chris received 11 btc worth $ 5,000. The investor, who sent the bitcoins he bought to his cloud mining account, said, “If this site was fraudulent, it could not have been operating for all this time. If nothing happens to my investments in a few months, there will be no problem. ” he thought.

For a couple of weeks everything went smoothly. Chris was making a profit of 1% of his investment every day. Excited by this situation, the investor decided to grow his investment by buying another $ 5 thousand btc from the Coinbase exchange. But an unexpected situation occurred.

And the crooks stole the money and left

The cloud mining site Chris invested in disappeared overnight. Thousands of investors using the site expressed their concerns on Twitter, but no news was received from the scammers. “How could I be so stupid?” Chris said, who lost his 11 btc. Nowadays, I would buy a house with 11 bitcoins. ” said.

The investor kept the $ 5 thousand bitcoin they bought in their Coinbase account before the site was shut down. Unable to decide what to do with this money at first, the investor wanted to hold and wait for the money to multiply.

Good thing I got ripped off!

Chris, whose $ 5,000 bitcoin reached $ 12,000 in 8 months, sold his btc for $ 1,000. The investor stated that he did not have much faith in bitcoin before being defrauded, but after losing 11 btc, he turned into a true bitcoin supporter.

“I would never sell bitcoin again.”

Hacker attacks on hospitals have increased amid the pandemic

The Living Legend Android, Going to 11