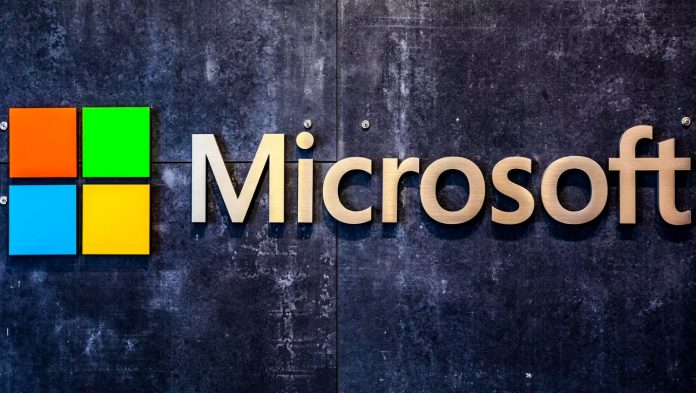 The software company named SolarWinds, supported by hackers infiltrating state-owned systems, managed to access Microsoft’s source codes. In the statements made by Microsoft, it was not mentioned how much and which parts of the codes were reached. This event could be pregnant with massive attacks.

Microsoft officials announced that they are facing a problem that can affect anyone using a computer. According to statements made by the company, the hackers working for SolarWinds, one of the “most dangerous” software companies in the world, managed to infiltrate Microsoft’s source code repositories. As SolarWinds appears as a company that infiltrates the systems of various government agencies in the USA, threatens thousands of companies in terms of cyber attacks and is exposed while doing so, the coming days seem to be pregnant with global cyberattacks.

In the statements made by Microsoft, it was not revealed how much of the source code was affected by this attacker. It is also currently unknown to which parts of the Microsoft source repository the hackers have infiltrated. However, this attack is dangerous enough to infiltrate the secret systems of the US or other states, or to launch cyberattacks on Microsoft’s products.

Source codes are of critical importance for software companies. Because all kinds of cyber attacks can be done by accessing the source code of a company. Anyway, the company that acted most sensitive on this matter was Microsoft. Since the first day of its establishment, the company has been protecting its source codes and trying to keep them away from malicious people. However, it has been feared as of now. Black hat hackers have accessed some of Microsoft’s source code.

What makes source codes so special is because the Windows operating system or any software you use today is built entirely on these codes. For example, Office applications can be made completely free by changing the source code. Or, hackers can have an impact on all Windows 10 computers in the world and start digging Bitcoin. But for now, these are all potentially possible things. As we have just mentioned, it is not known how much and which parts of the codes are accessed.

Andrew Fife, who works as an expert in a software company called Cycode, makes a very good description for source codes. Stating that “the source code of any software is the architectural plan of that software”, Fife states that if this plan is available, all kinds of changes and cyber attacks can be designed very easily. According to a cybersecurity expert named Matt Tait, source code compromise can be used as a roadmap for any purpose.

Microsoft’s explanations are not clear

Speaking about the incident raised by Reuters, anonymous names claimed that Microsoft had already been aware of this attack for days. In the statements made by Microsoft, it is stated that the issue is focused on and the authorized team works 24 hours a day. The officials, who said that they would share them if they acquire shareable information, just stated that no users have been affected by this situation so far. In addition, according to Microsoft, during the cyber attack, customer information was not interrupted. However, how safe these statements are is a controversial issue for the time being.

Redmi AirDots S is introduced! Here are the features and price