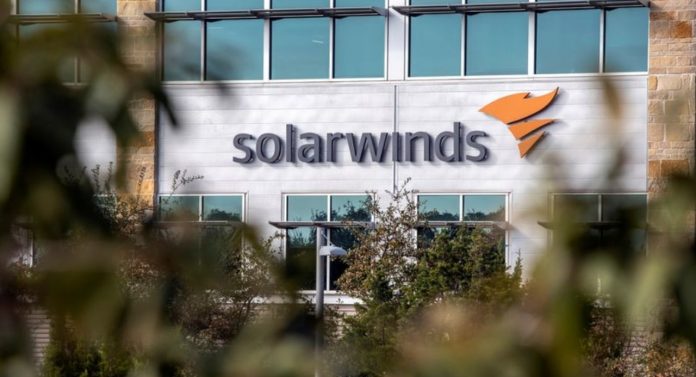 SolarWinds is a US company that helps its businesses manage their networks, systems, and technology infrastructure. The company, which has a very large customer network, has quite a lot of customers. Among these customers, there are some institutions of the US government. Until a while ago, the company, which almost nobody heard of, announced its name with a big scandal at the end of 2020.

Taking advantage of one weakness of SolarWinds, hackers have penetrated the data of all companies and institutions within the network. The problem that emerged from software called Orion BT has affected almost all Fortune 500 companies. Especially important information from the institutions of the US government passed into the hands of pirates. The statements made were that the Russian government-backed pirates were behind the attack.

The US government, which initiated an investigation into the incident, discovered interesting details. A group of senior executives, including the CEO of the company, testified in the delegation of representatives. It turns out that the vulnerability could be a password set on one of the servers. The password in question is ”Solarwinds123 ″. It is unknown whether a weak password is the root cause of the leak. However, when the question about the password was asked of the company’s former CEO, former CEO Kevin Thampson said it was “a trainee mistake”.

The CEO, whose defense is mocked, criticized by representative Katie Porter, saying “I put a stronger password on my iPad to prevent my kids from watching too much YouTube.” However, the former CEO did not explain why the system allows such a password. At the hearing, it is a matter of curiosity about the extent of the damage and who will be the culprits.

See Also
'SolarWinds Hack' is the biggest ever, says Microsoft