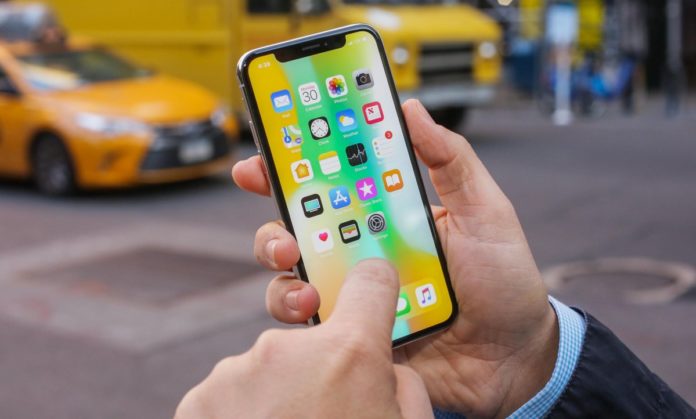 Apple has registered a patent that works with the idea of ​​photovoltaic energy to optimize the battery of devices. According to the record, the innovation should appear first in the Apple Car, the company’s car project that is being developed in secret. The idea is also to borrow the new technique to apply it to iPhone cases and the Apple Watch. The novelty would allow the battery to last longer and users would not need to charge the equipment as often.

Some manufacturers, like Hyundai, already apply the concept of roof with solar panels, but what differentiates the Apple car is that the whole vehicle would be coated with light-sensitive material. In order to reduce the electric car’s recharge time, the proposal is to take advantage of the car’s exposure to the sun and start a recharge system. The same idea would be used in other equipment of the technology giant, as in the brand’s smart watch and cell phone cases.

Apple proposes to use a material with interlaced supports, with one of the wires performing the role of conductor. The conductive wire connects with the recharge system of some device to a photovoltaic cell.

To ensure optimal energy flow, the conducting wires must be coated with insulating materials, eliminating any contact with conductive elements of the material.

Another example in the report was to use the technology in headphones. According to the explanation, the sensor can be incorporated into flexible fabrics. This means that the light-sensitive element could line the body of the phone and other foldable materials like iPhone cases and the Apple Watch strap.

It is not the first time that the company chaired by Tim Cook has registered patents involving the Apple Car, Apple Watch and iPhone. The apple company also registered an intellectual property that indicates its intention to use the cell phone and smartwatch as the car key. Although the patent has been registered, there is no confirmation that the technology will indeed be presented to the public.

Su Zhu: The moment Bitcoin owners have been waiting for

Sony Announces Xperia Pro, New Phone That Can Be Used with...