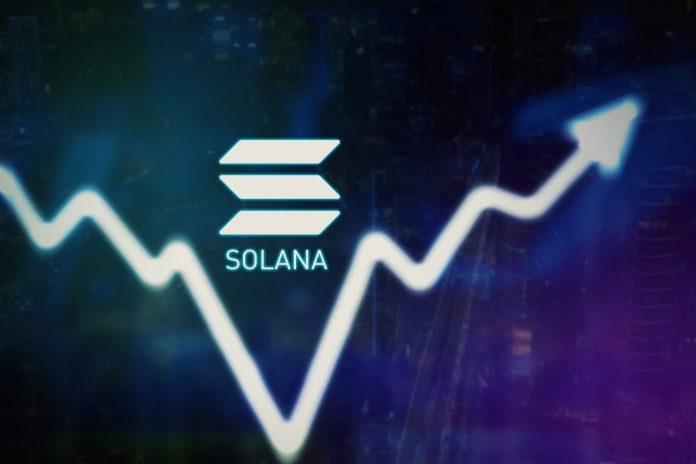 SOL entered an elite club thanks to the DeFi and NFT industries.

SOL, the service token of the Solana network, has reached the seventh place among the largest cryptocurrencies by market cap. Solana is seen as a long-term competitor of Ethereum and another way to build decentralized applications and decentralized finance solutions with various advantages.

One of the main described advantages of the Solana network is the lower cost of transactions on the network. Although the Ethereum network sometimes requires its users to pay fees of up to $200 for a transaction, Solana’s fees average around $0.0025. The growth of the network depends on the rapidly increasing capitalization of the DeFi and NFT industries. Due to the high fees on the Ethereum network that exceed the mintage price and transaction value, users and projects prefer alternative networks such as Solana and Binance Smart Chain. In addition, Solana is heavily supported by the CEO of the FTX exchange.

Solana developers noted that the project has raised more than $300 million in a funding round from investors including Bankman-Fried’s Alameda Research, Andreessen Horwitz, Polychain Capita and CoinShares. Last month, on-chain and data provider Pyth Network went live on the Solana mainnet.

Bitcoin’s return to $52,000 moved the market overall. However, while Bitcoin was only up 10%, most altcoins hit 40-100%, which raises the question of whether the current rallies have fundamental support.

The Good News Has Arrived, The Price Has Gone! This Altcoin...